Liquidity is a term that is used in the markets to describe the simplicity in which an asset can be converted into cash. Market liquidity impacts on everything from bid-offer spreads through to trade execution. For this reason, it is important to have a good understanding of the meaning of the term and what markets are the most liquid.

Using Forex Liquidity as an example, it refers to the ability of a currency pair to be bought and sold without causing a major impact on its exchange rate. When a currency pair can be bought and sold easily and a considerable trading volume exists for that pair, it is regarded as having a high level of liquidity. Conversely, low liquidity levels indicate the presence of market volatility, causing spikes in prices.

Liquidity is not just important for Forex, but all tradable assets as it is a key factor in being able to make a trade profitable. Having greater liquidity in the markets facilitates an easier transaction flow and makes pricing more competitive. It is therefore clear that the provision of liquidity is important for well-functioning asset markets which is explained as follows.

The Importance of Market Liquidity

Market liquidity is very important as it impacts the speed at which you can open and close positions. As we have seen, liquid markets come with less risk so are more attractive to investors in the market. When a market is liquid, sellers can easily locate buyers. The liquidity of an asset is also one of the main aspects in determining the spread that a leveraged broker is able to offer. High liquidity indicates the existence of a large number of orders to buy and sell in the underlying market which, in turn, raises the probability that the highest price a buyer is prepared to pay and the lowest price a seller will accept will move closer together. Hence, the bid-offer spread becomes tighter. Lower bid-offer spreads result in lower spreads offered by the broker whereas if a market is illiquid, there may be a much wider spread.

What Are the Most Liquid Markets?

Forex is regarded as the world’s most liquid market due to the high volume and frequency in which it is traded. The major Forex pairs are the ones that are the most popularly traded and are the most liquid. Hence, pairs such as EUR/USD, and USD/JPY are highly liquid. Liquidity is important in Forex as it reduces the risk of slippage, facilitates faster execution of orders and tighter bid/offer spreads.

Large-cap stocks are also generally considered liquid as they can usually be bought and sold quickly and with a minimal impact on the price. Shares of companies traded on the major stock exchanges tend to be highly liquid and are known as large-cap stocks. These kinds of companies are more likely to have stable prices with a higher volume of traders. As a result, the shares can quickly be converted to cash.

Commodities markets were until recently considered somewhat less liquid than other markets as the physical delivery of assets made them trickier to speculate on, but the arrival of derivative products such as CFDs, futures and ETFs have made trading commodities easier than ever. The most frequently traded commodities are generally the most liquid, especially crude oil.

Conversely, the most illiquid markets are exotic Forex pairs such as the Turkish Lira and the Mexican peso which are thinly traded and thus have less liquidity compared with the major pairs and small-cap stocks. The lack of liquidity means that the bid-offer spread tends to be much wider.

Small-cap stocks are those with lower market capitalizations and can be found listed on small stock exchanges. They are usually associated with low levels of liquidity and greater risk. Small-cap stocks are not traded as frequently, so any demand for their shares can have a huge impact on the market with high volatility.

Liquidity provision is available from market brokers or institutions known as liquidity providers who act as professional market makers, working at both ends of a transaction. This service is provided by a number of different market participants which includes central banks, major commercial and investment banks, hedge funds, foreign investment managers, forex brokers, retail traders and high net worth individuals.

Forex is the most liquid market, as fiat currencies are assets you may purchase or sell instantly by the market price.

How Do The Liquidity Providers Work?

Senators Seek to Exclude Cryptocurrency Miners From New Tax olicies in the United States
Supporters of the crypto sector in the United States Senate proposed an amendment to the bipartisan infrastructure bill to clarify that miners and suppliers of crypto services would not be forced to comply with new tax-reporting regulations on crypto brokers. 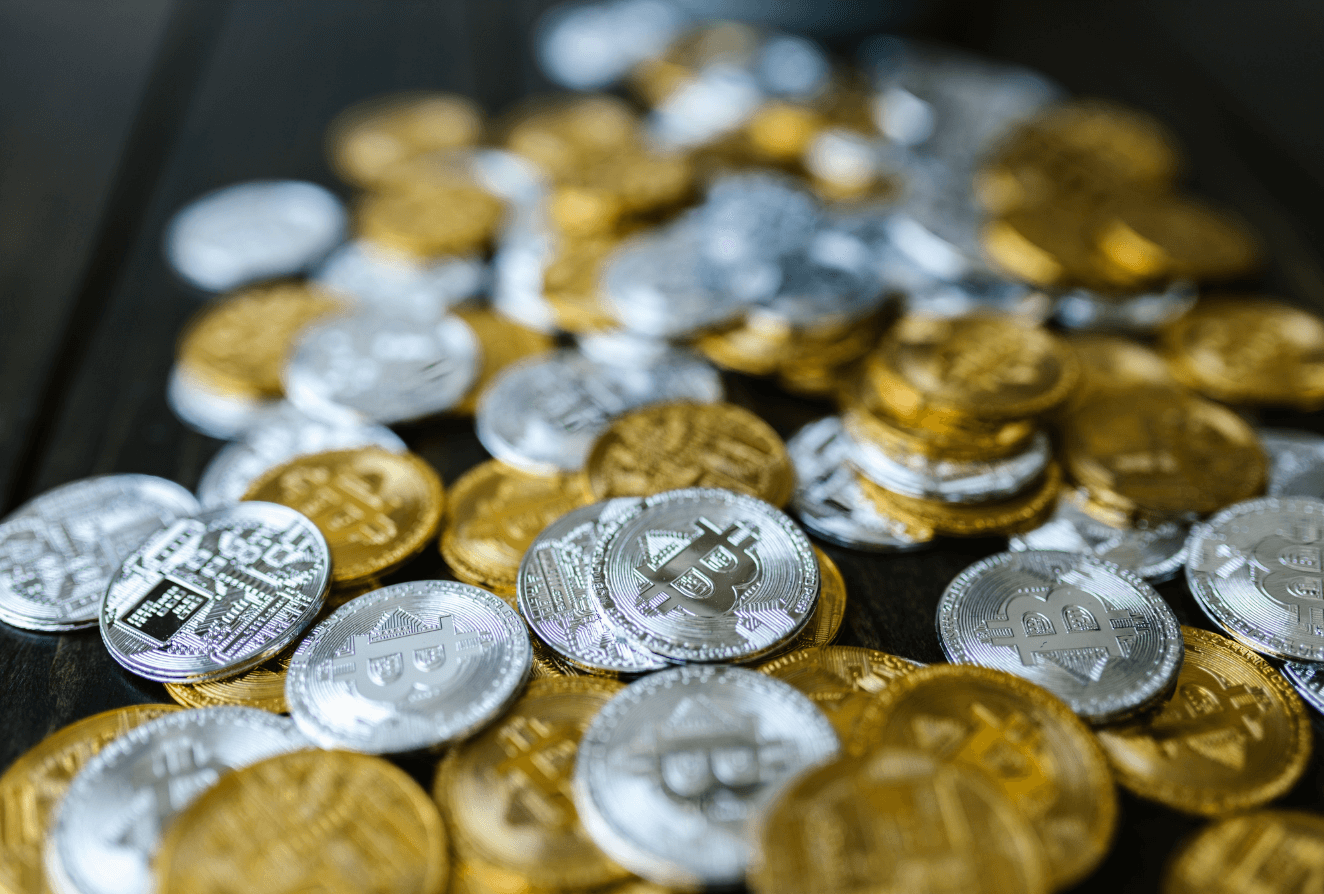 1 in 10 Americans Invested in Crypto This Year, and Here is How They Vary From Stock Market Investors

According to a report based on a poll of more than 1,000 people published Thursday by researchers at the University of Chicago, 13% of Americans have acquired or sold a cryptocurrency such as bitcoin, ether, or dogecoin in the past year.