In a research note published Tuesday, Morgan Stanley analyst Michael Zezas cautions that the chances of major new restrictions on the tech industry are increasing. He does, however, remark that the company remains bullish on ad-driven internet equities such as Google parent Alphabet, Facebook parent Meta Platforms, Snapchat parent Snap, and Pinterest.

The carefully crafted document states that the "bear case," with significantly more stringent US regulations, would almost likely harm values in the internet sector — but Zezas believes the chances of such scenario materializing are slim.

In a note co-written by Brian Nowak, who analyzes internet equities, and Benjamin Swinburne, who covers media business, Michael Zezas claims that key governments are taking a new approach to technology regulation. Changes are on the way in Europe, where authorities build upon existing media/communications rules to set a stage. Possible US actions would have a more mixed impact, but the bearish scenario of Internet activity and values would suffer.

The experts believe that the age of light internet regulation, which has lasted 20 years, is ending soon. According to Zezas and his colleagues, this strategy freed internet platforms from traditional media and communications rules to foster investment and innovation, offering robust liability protections for damage from content distribution. However, the situation is changing.

Given the size that the tech giants have reached, there is now significant political and public demand to implement rules, notably in the key developed market regions crucial to investors — Europe (including the post-Brexit United Kingdom) and the United States.

Experts predict that media and communications regulations will soon apply to technology companies in Europe and the United Kingdom. They note that the European Union parliament will vote later this month on a proposal known as "the Digital Markets Act," or DMA, which aims to limit the impact of leading technology platforms on competition and consumers. They point out that in the United Kingdom, upcoming legislation known as "the Online Safety Bill" would impose a formal "duty of care" responsibility on social media and internet platforms, with monitoring provided by Ofcom, the country's media and communications regulator.

Analysts laid out basic, bullish, and bearish scenarios for US regulation.

Their base scenario is that the organization will notice only a slight increase in oversight. Although there is political agreement on the need for media platforms and broader tech legislation, an analysis of current legislative templates and official comments of position by members of Congress implies that plausible US policy outcomes will concentrate on data transparency and content moderation rather than portability and antitrust aspects. These initiatives, according to Zezas, are paralleled in moves taken by various state administrations.

The bullish scenario is that Congress agrees on the necessity for regulation but cannot agree on how to go about it. They warn that if Republicans take control of one or both chambers of Congress in the 2022 midterm elections, the consequence might be legislative deadlock.

The worst-case scenario is that the United States embraces a European-style policy to technology oversight. They add that public scrutiny, such as that generated by the current Facebook whistleblower, remains under that situation. Along with certain election results, a more severe incident encourages more serious actions on content liability, data portability, and antitrust regulation. In such a situation, institutions such as the Federal Communications Commission might be given additional authority over the tech sector, possibly pushing changes in the social-media economic model.

The note concludes that investors should consider the bear case without relying on it. Investors should be aware of the underlying risk and the possibility for multiple compression in the legislative bear case. Indeed, these sensitivity assessments highlighting negative consequences on ad unit prices and increased engagement in digital advertising venues indicate the possibility for mid-to-high single-digit yearly ad revenue consequences. On the other hand, multiple compression is likely to have a more severe influence on online ad titles.

The analysis states that a single-digit impact to advertising basics from further oversight may result in a 10% decline in Meta (FB) and Alphabet (GOOGL), as well as a 30% or more decrease in more volatile online ad bets like Snap (SNAP), Twitter (TWTR), and Pinterest (PINS). Nonetheless, the analysts note that they believe the bear case is unlikely to play out. Thus they keep their Overweight recommendations on Meta, Alphabet, Snap, and Pinterest.

8 Biotech Stocks So Cheap That Their Technology Is Effectively Free

Normally, we would not do a repeat screen after only a few months, but the persistent terrible position of the biotech sector and the possibility for profits appear noteworthy.

Applied Materials reported results that were better than expected in the January quarter, despite ongoing supply chain problems. In after-hours trading, shares of the semiconductor equipment producer increased.

What is Slippage in Trading? – Definition
Opening a deal on the financial market is accompanied by some kind of magic, don't you agree? At least, that's what many beginning traders think. Sometimes they "for some reason" start each deal with a small minus (it's a spread), then the position is not always clearly opened at the price they requested. 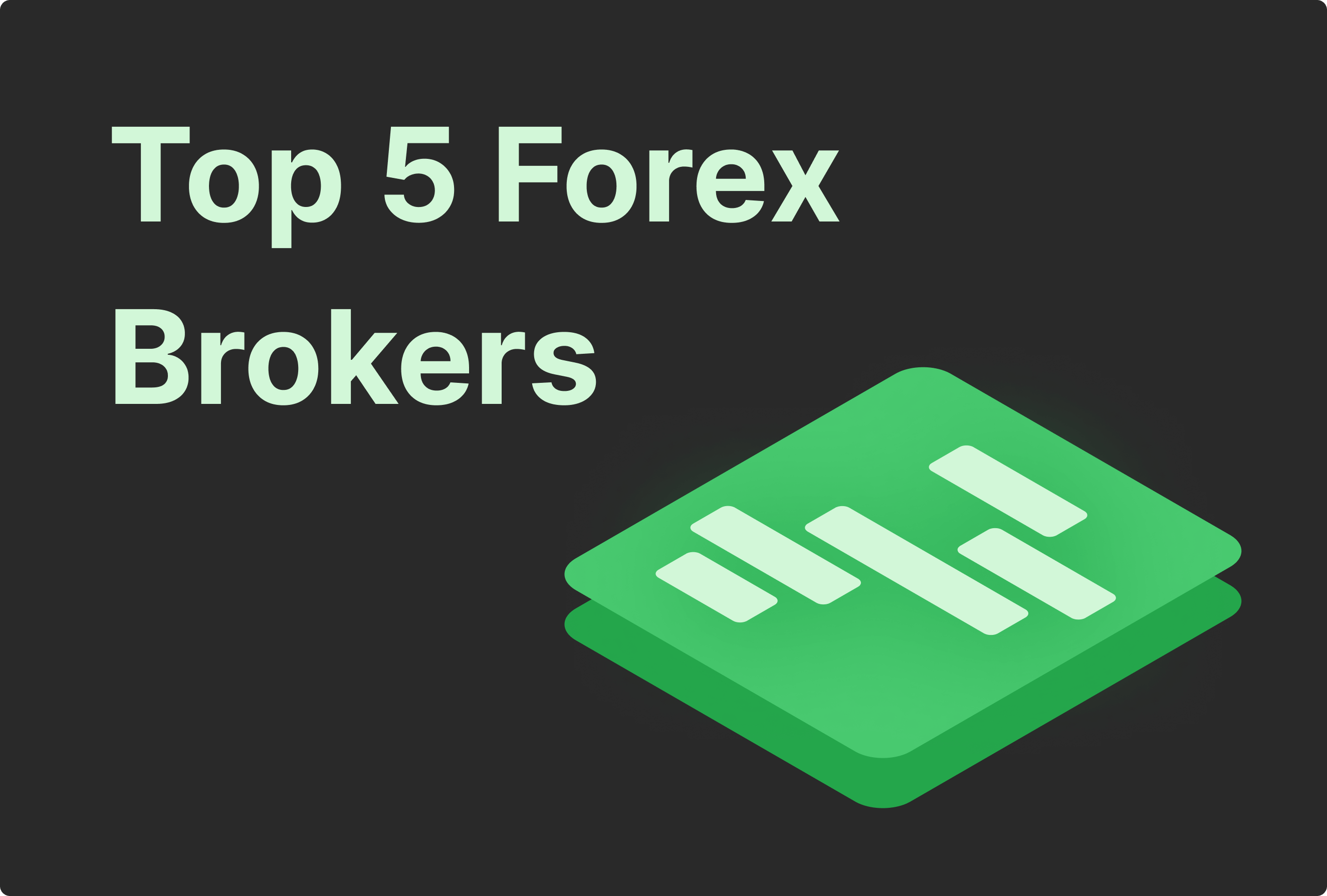