September Was Bad for Investors. What to Expect in October?

Out there is a turbulent, unstable, no-good, extremely poor market. Stocks, bonds, commodities, currencies, and futures have been volatile from day to day - and there's likely to be more volatility ahead.

This week, the S&P 500 index plummeted 4.6% to a three-month low. Growth companies were the worst impacted, with the Nasdaq Composite dropping 5.1%. The Dow Jones Industrial Average concluded the week down 4.0% – it's the lowest closing of 2022 — and on the verge of entering a bear market, having fallen 19.6% from its all-time high.

Big changes were not limited to the stock market. The Federal Reserve's interest-rate rise on Wednesday, along with the Fed's hawkish expectations, drove the yield on the two-year Treasury note to a new 15-year high, at 4.21%, as prices fell. On Friday, oil fell to its lowest level since January, reaching $78.74 a barrel, underscoring concerns about the global economy.

The currency markets were also shaken. The Fed's efforts increased the US Dollar Index by 3% at the end of the week. The Japanese yen surged 2% against the dollar on Thursday, a significant one-day increase for a major currency, after the country's Ministry of Finance announced it would intervene to boost the yen for the first time since 1998. Currency analysts saw the proposed intervention as, at most, a short-term solution.

Not to be outdone, the British pound fell 3.5% against the dollar on Friday, reaching a 37-year low below $1.09. The drop occurred when the newly established United Kingdom government presented its economic strategy, which included more spending and tax cuts as well as increased borrowing and bond issuance. It's difficult to envision the upheaval resolving anytime soon. The following week will have minimal market-moving news — the personal consumption expenditures price index, as well as results from Nike and Micron Technology — before a six-week timeframe with maybe too much.

The first two weeks of October will deliver September job and inflation figures, followed by the third-quarter earnings season. Future management input will be crucial. The first week of November has a Fed meeting and October employment data, followed by midterm elections and October inflation data the following week.

Making matters even more difficult: The futures market continues to oppose the Fed, pricing in a peak federal-funds rate in early 2023 and decreases before the end of the year. This contrasts with the authorities' claimed intentions to halt and wait for stricter policies to take effect. In other words, there is still space for market pricing to become more hawkish and rates to climb further.

A fall below the S&P 500's June low of 3,667 points is possible. This week, several European and Asian markets broke through the bottom of their 2022 trading ranges. And it's going to be a rocky ride: According to Bespoke Investment Group, October has historically witnessed the most 1% one-day gains or losses in the S&P 500, followed by November.

December may be a better month. The market is having a typically good month, and if monthly inflation numbers fall by the end of the year, there shouldn't be any more hawkish surprises from the Fed. Stocks also tend to perform worse in the year preceding a recession than they do after the downturn occurs, suggesting that the market may begin to rise even as the economic misery intensifies.

But don't look too far ahead. We must first go through what is coming in the first place.

While the gaming industry has long suffered from a culture that "denigrates women," Ann Olivarius, a women's rights lawyer, views Activision ATVI, as one of the worst cases of toxic workplaces.

The Pros and Cons of Accepting Cryptocurrency as Payment
Digital currencies entered the world of business and finance only in the late 2000s. As a decentralized currency and payment option, Bitcoin allowed individuals to transfer money without going through intermediaries. The underlying technology that supports Bitcoin, known as a blockchain, has been considered one of the most significant innovations of recent years. 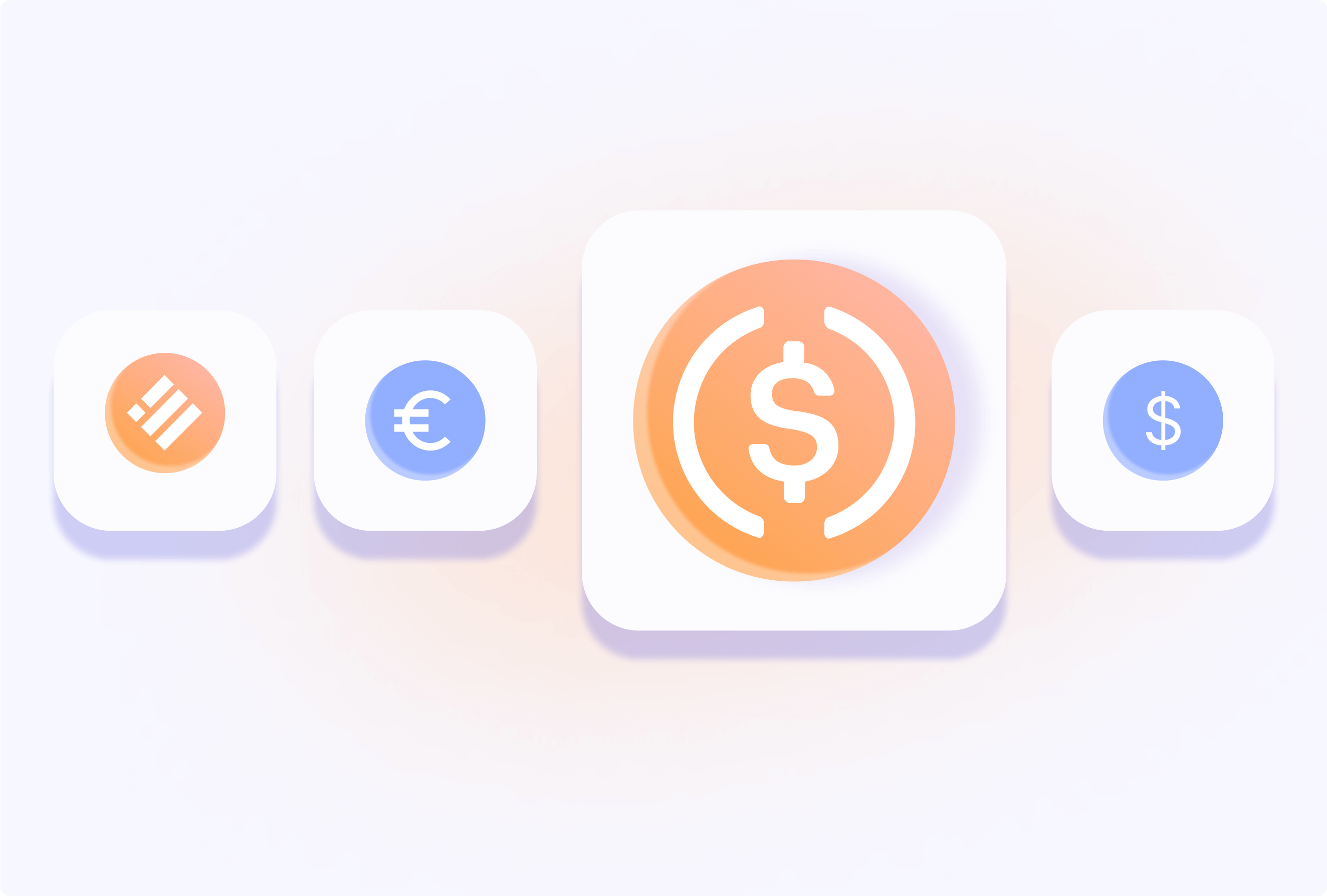