One of the most significant reasons why bitcoin continues to make national headlines is its scarcity.

Bitcoin is regaining its reputation as "digital gold" as major advisers such as JPMorgan tout it as an inflation hedge as the US Treasury issues more fiat money.

"Scarcity is a crucial component of the value proposition of most, but not all, cryptocurrencies and all NFTs [non-fungible tokens]," said Michael Terpin, founder and CEO of blockchain public relations firm Transform Group.

Terpin told CoinDesk that "Bitcoin's fixed-supply scarcity is most highly appreciated since it is linked with growing demand, established use cases, and acknowledged attractiveness."

The total number of bitcoins available is limited to 21 million (around 18 to 19 million bitcoins are now in circulation). According to reports, minting the remaining bitcoin will take over 100 years. When you combine scarcity with inflation and the depreciation of our fiat currency (the US dollar), you have a recipe for value, according to Terpin.

Scarcity, on the other hand, is not produced evenly. The ability to burn tokens to offset excessive "gas costs," or user payments that cover the computing cost of authenticating tokens and coins on the blockchain, is part of Ethereum's scarcity economics.

"Ethereum is also renowned for powering the majority of today's DeFi [decentralized finance] and NFT ecosystems, providing it a distinct competitive advantage," explains Terpin. "Today, only a few other cryptos can match these dynamics."

Supply and demand economics have helped investors understand how to value digital money now that bitcoin has a 10-year track record. Along with the number of coins in circulation, time is a critical component of the equation.

The value of a coin is also influenced by its community. Meme coins are an excellent example of crypto's collective buy-in component. Meme currencies, which are fueled by social media jokes and puns, tend to flood the crypto industry with new information. This phenomena has the potential to disrupt any notions of predictability or value patterns.

"Dogecoin has a limitless supply," said Phillip Gara, head of the strategy at the Render Network, a startup that processes high-quality digital assets using the Ethereum blockchain.

There's also the Shiba Inu, who is now enjoying his 15 minutes of fame. During the launch of SHIB in 2020, a total of 1 quadrillion SHIB tokens were issued - a figure with 15 zeros. Uniswap, a decentralized exchange where users and investors may trade, was given half of the SHIB supply, while Vitalik Buterin, the inventor of Ethereum, received the other half.

There was some speculation that Elon Musk's Shiba Inu tweet in early October, in addition to the coin's total supply, contributed to the hype, but the crypto community was able to pin SHIB's price increase to so-called crypto "whales" who bought and held large amounts of the coin thanks to blockchain's transparency.

NFTs and the value of scarcity

Furthermore, according to Gara, the digitally rare blockchain artwork known as NFTs possess the highest degree of scarcity and hence the most potential for inventive pricing schemes.

"[A creator] has the ability to make one-of-a-kind artworks or editions. "You can produce open editions," Gara said, "When it comes to price, there's a lot of room for creativity."

When it's time to dump their tokens, an artist or creator can also employ a descending-price approach known as a Dutch auction, according to Gara. The price of a token is gradually decreased in a Dutch auction to achieve "economic equilibrium."

"Demand is linked to people's price sensitivity," Gara explains, "so you have more purchasers."

NFTs, on the other hand, have a higher subjective value (as is the nature of art). While the value of cryptocurrency is likewise speculative, it is based on economic fundamentals, fiscal policy, and supply and demand far more than NFTs.

What advisors should understand

In the crypto realm, like in other markets and economic ecosystems, scarcity drives value. As a result, crypto enthusiasts regard bitcoin as "digital gold" with a finite supply, unlike the US currency.

The phrase "digital gold" is enough to pique anyone's interest in crypto, but, like with any alternative asset, your clients must understand their "why" for adding crypto to their portfolio.

If they want to use it as an inflation hedge, go through cold storage and hosted wallets with them so they know where their "gold" will be stored. If they wish to liquidate it on a regular basis, have them think about the best regularity (annually, quarterly, monthly?), the capital gains taxes they'll have to pay, and what they'll do with the money.

The social media titan is still battling a less aggressive advertising market, competition from TikTok, and the continuing impacts of Apple's (AAPL) more aggressive approach to safeguarding iPhone users' privacy. In an effort to make its Facebook experience more like TikTok, Meta recently scaled back its employment goals and released a new version of its main Facebook experience. 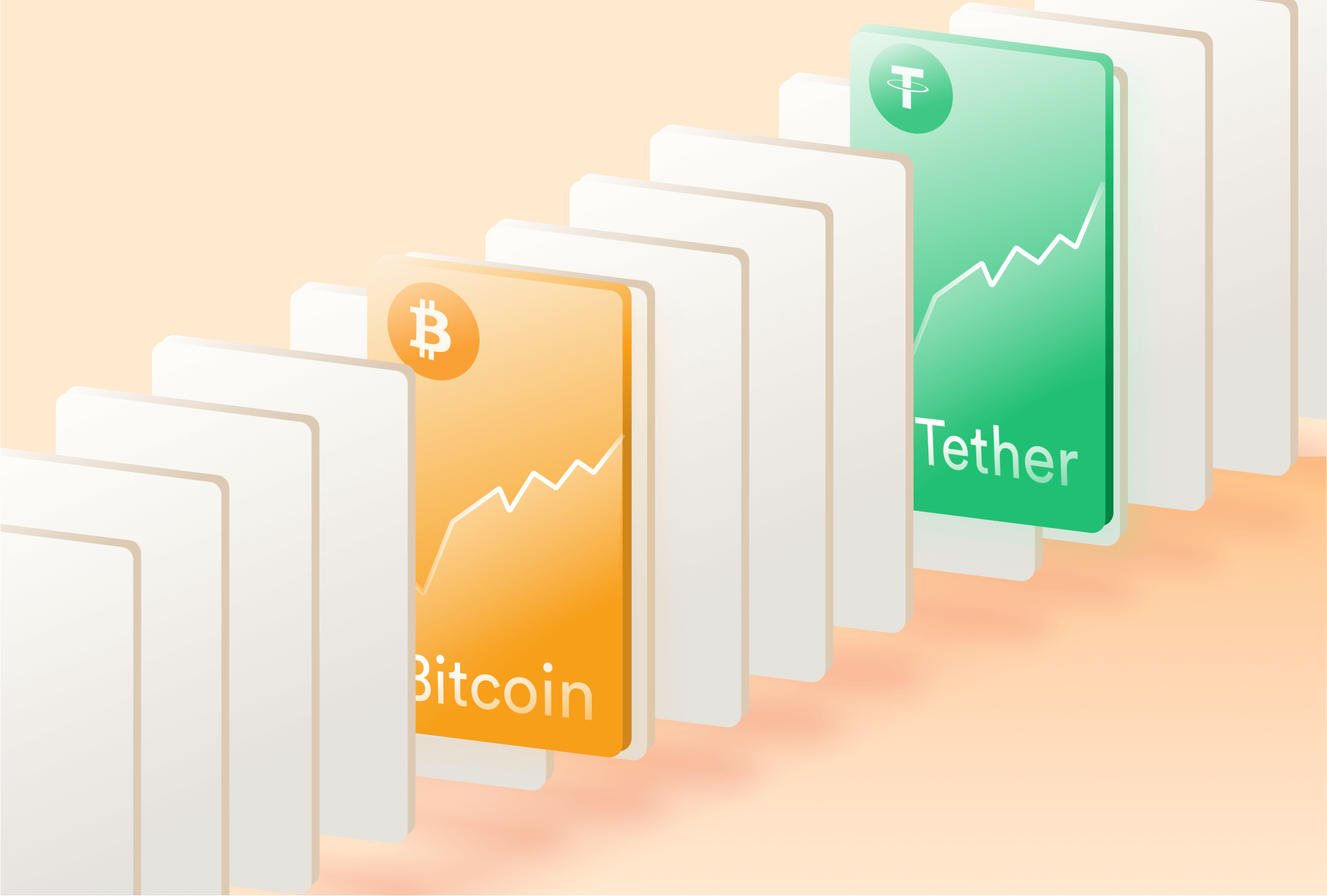 What is Crypto Leverage Trading And How Does It Work?

Trading is a fundamental concept of economics involving the purchase and sale of valuables.