Bitcoin Is Rebounding. Here’s One Reason

After a rough year, Bitcoin prices have begun to recover in the last month, with small-scale investors pouring money into cryptocurrencies.

Bitcoin prices increased by about 20% in July, reaching nearly $24,000 from under $20,000. Nonetheless, the biggest cryptocurrency has fallen two-thirds from its all-time peak in November 2021.

Bitcoin's current climb has been fueled by the token's link to equities, particularly tech companies, which have risen as investor concerns about Federal Reserve interest rate rises have subsided. The Nasdaq, dominated by technology stocks, gained 12% in July, marking its greatest July performance on record and the largest one-month rise since April 2020.

Regardless of correlations, there must be investors putting money into digital assets for Bitcoin rates to rise. According to a variety of market indicators, retail traders — particularly smaller ones headquartered in the United States— drove significant demand for Bitcoin in July and are continuing to push prices higher in August.

"Retail is buying Bitcoin at the quickest rate in history," Marcus Sotiriou, an analyst at digital asset broker GlobalBlock, said in a late July report.

The Coinbase Premium Gap, which analyzes the difference between Bitcoin prices published on Coinbase Global (COIN) and those on Binance, the world's largest crypto exchange, indicates that US investors are particularly interested in crypto. Because Coinbase is largely popular in the United States, the discrepancy — as recorded by data firm CryptoQuant — might be seen as a sign of how crypto demand among American investors compares to the rest of the globe.

As recently as July 12, Coinbase offered a $25 per Bitcoin discount compared to Binance, but as the month progressed, the discount became a premium for the first time in months. By July 31, investors on Coinbase in the United States were paying a $14 per Bitcoin premium to purchase the token, the largest premium since the cryptocurrency was worth approximately $40,000. 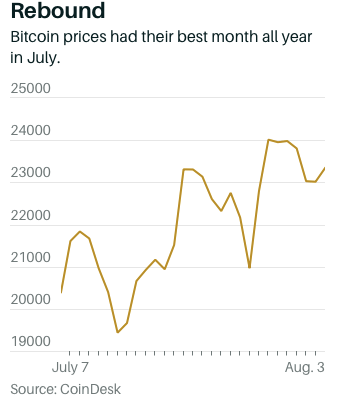 Other information supports the premise that most small traders have swooped in to buy Bitcoin at its lowest point since 2020. According to crypto market analytics firm Messari, the total quantity of Bitcoin in the top 1% of accounts fell to 17.32 million in July, down from 17.34 million in June. In July, the quantity of Bitcoin in accounts with balances greater than $10,000 grew from 18.2 million to 18.4 million.

"The 90-day change in Bitcoin addresses containing less than one coin (usually retail) is at an all-time high." "The last time it got close to this level was in 2018, when Bitcoin peaked at about $20,000," GlobalBlock's Sotiriou observed. "The fact that a comparable pace of accumulation occurs after a 70% collapse illustrates retail holders' confidence in Bitcoin's long-term worth."

According to CryptoCompare, the cryptocurrency derivatives market accounts for two-thirds of exchange-traded digital asset flows. Bitcoin futures are especially popular among institutional investors in the United States since they are traded on the CME and regulated by the Commodity Futures Trading Commission.

The CME provides two types of Bitcoin futures contracts: a normal contract worth 5 Bitcoin, or more than $115,000 at current rates, and a micro contract worth 10% of 1 Bitcoin, or approximately $2,300. The former is more popular with institutional investors, while the latter is aimed primarily at retail investors.

Investors reacted positively to the October jobs report, which indicated a better-than-expected pick-up in payroll growth and another drop in the unemployment rate.

The recent rise in energy prices occurred even after the International Energy Agency decided on Tuesday to discharge 60 million barrels from global reserves to help relieve some of the strain on the energy market.

What is Hedging and How Does it Work in Trading? — Ultimate Guide
The fluctuation of financial markets can be stressful for traders and investors. During times such as these, most people probably wish they could insure their investments against downturns like they do their cars against crashes, entering into some sort of agreement where they can be compensated in case of an accident. 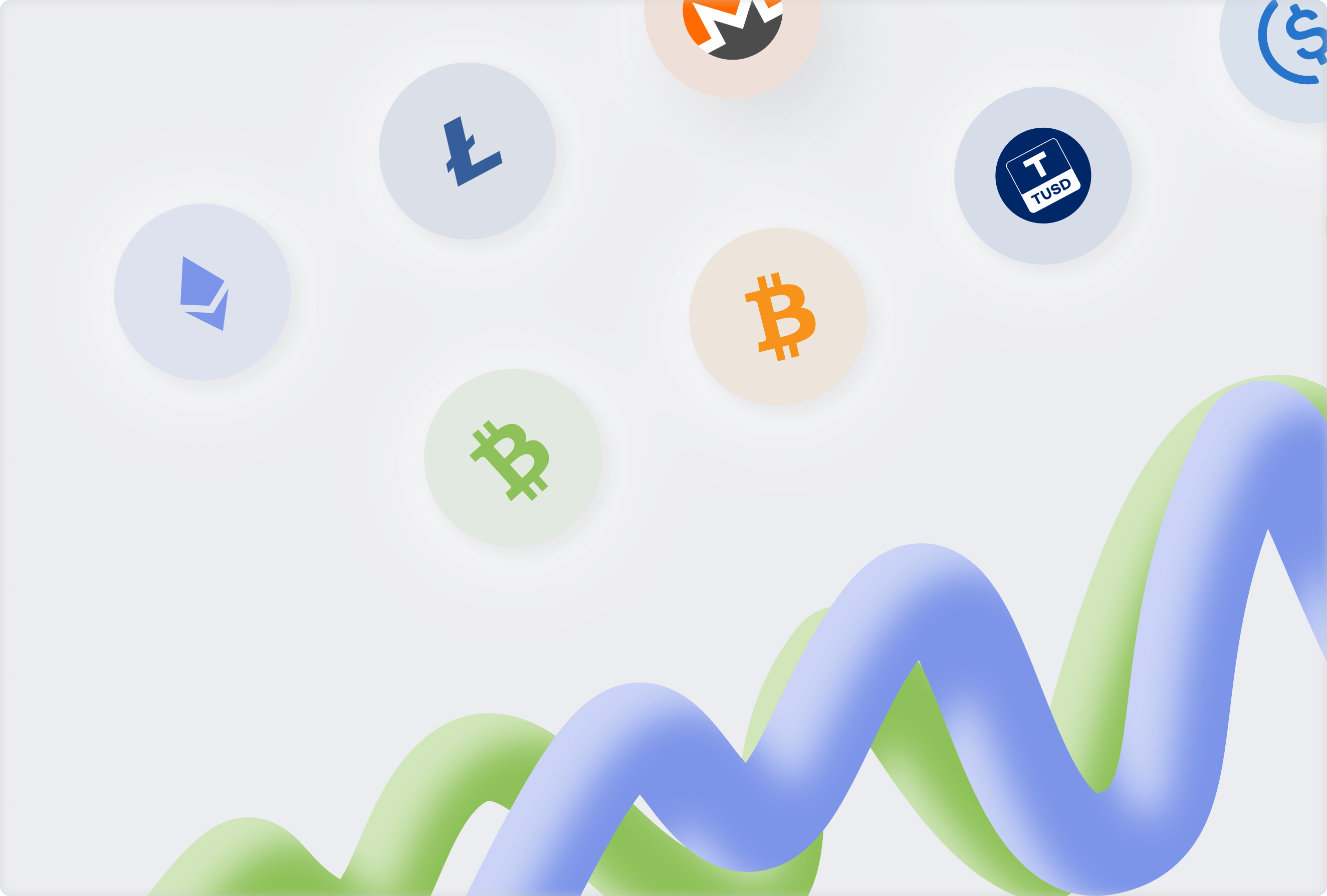