Holiday-Shortened Week, Inflation Data: What To Know This Week

Investors will intently follow economic reports in the run-up to the Christmas break.

Due to the holiday falling on a Saturday this year, equity markets will be closed all day on Friday in observance of Christmas. The US market will likewise close earlier on Thursday, at 2 p.m. ET, and will be closed fully on Friday.

Inflation statistics will be a main topic in the coming days. According to the Fed's strategy report, this is especially true in light of the Fed's most recent fiscal policy move and revised economic and interest rate forecasts, which revealed that the bankers now see the possibility of three interest rate increases in the next year. And the Federal Reserve's intention to speed its asset-purchase cutting program in the coming months came as the authorities noted "a stronger labor market and inflationary pressures" in the improving economy.

The inflation report is predicted to be scorching for the second month in a row. On Thursday, the Bureau of Economic Analysis (BEA) will publish its new analysis on personal consumption expenditures (PCE), a crucial economic indicator reflecting changes in prices. According to Bloomberg consensus statistics, PCE is predicted to rise at a 0.6% month-over-month in November, marking the eleventh consecutive monthly gain. In addition, PCE is expected to rise 5.7% on an annualized basis, the greatest rate since 1982.

The core PCE (excluding high volatile product costs) is projected to rise 0.4% month over month, matching October's rate. However, core PCE - the Fed's favored measure of inflation - is forecast to speed up to 4.5% year over year, the strongest pace since 1991.

The inflation data, which reached multi-decade highs, would be consistent with the one released not so long ago. Last month, the headline Consumer Price Index (CPI) recorded the highest rise in consumer prices in 39 years. According to the Producer Price Index (PPI), wholesale prices increased by 9.6% in November, making it the most significant increase on record.

These figures have also indicated an acceleration in the rate of inflation, especially on a year-over-year basis.

In this context, some analysts have indicated that the Fed may be late to the party in recognizing the dangers of prolonged inflation and shifting policy to combat increasing prices. Even in the Fed's most recent economic estimates, the average member of the Federal Open Market Committee still believed that inflation will return to 2.1% — or nearly at the 2% objective — over the following years.

In a previous week's report, Bank of America analysts stated that the Federal Reserve's expectations are pretty encouraging for the stocks in the short run. Not only is the rising cycle late, sluggish, and shallow, but the economy appears to be doing well. Core PCE inflation returns to 2.1% even as the jobless level falls to 3.5% in 2022 and stays there until 2024.

They also believe that such a beneficial combination is quite improbable. "We have reservations about the inflation projections. We believe they have not budgeted for enough rate increases. And we believe our prognosis is a little overly optimistic." Consumer confidence Growing prices for a wide range of products and services have also affected the customers' short- and long-term expectations.

Analysts have been watching intently to see if the recent increase in prices has started to discourage customers from spending on certain products. As of now, the verdict is still out. The Commerce Department's November retail sales data revealed 0.3% monthly growth in U.S. sales, which is smaller than expected, however many ascribed this to a standard reverse after the Thanksgiving shopping slump two months ago.

On the other hand, people have been stating that they are getting increasingly concerned about inflation. Consumer sentiment has been eroded as a result of these issues, which have been worsened by persistent ambiguity regarding the virus.

The Conference Board's newest CCI is set to be released on Wednesday, and it is likely to demonstrate only a little increase for December. According to analysts polled, this measure is expected to record at 111.0, up from 109.5 in November. Prior to the epidemic, the Conference Board's index had approximately 128.3 for 2019for average. As Lynn Franco, senior director of economic indicators at the Conference Board, pointed out, "fears about rising costs" were the key explanation of November's low result. As long as inflation continues to increase, consumer confidence may face new pressure this month, prompting fears that people may start to reduce spendings, affecting the economy's growth.

"Inflation is just getting worse. And we don't expect things to improve in the foreseeable future. And I believe that consumers will face genuine difficulties in deciding where to spend their money as more and more cash is pulled out of their wallets due to inflation with petrol, food, and so on." USPA Global Licensing CEO J. Michael Prince commented.

After this week's statistics, analysts changed their inflation path predictions, as "Chairman Powell's statements previously this week openly admitted that the Federal Reserve authorities are ready to a more aggressive tempo of tightening." 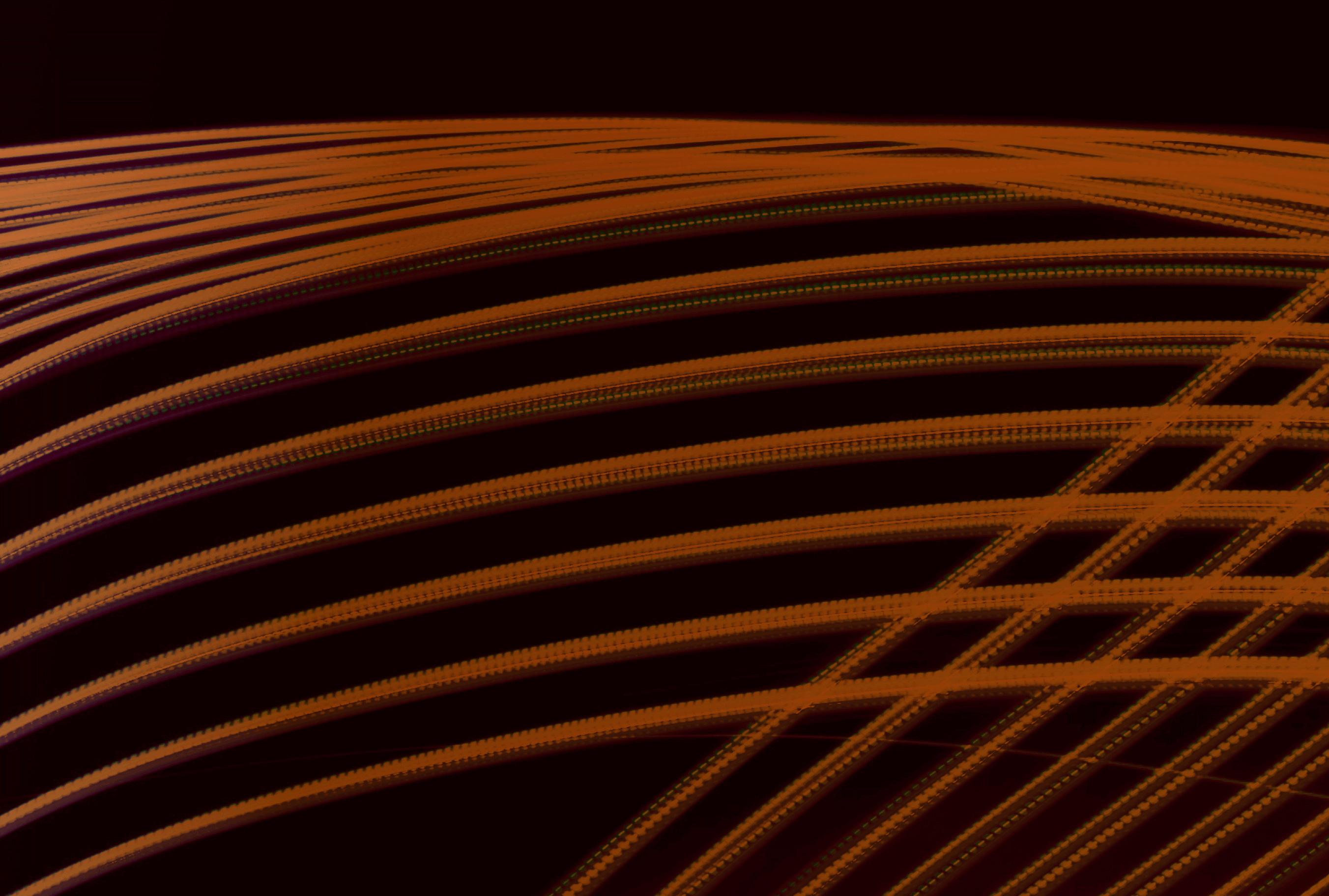