Inflation Fears Might Be Overdone. The Supply Chain Is the Real Concern

Inflation and supply-chain disruptions were prominent themes throughout last quarter's earnings calls. However, regardless of how many calls analysts take, seeing the larger picture remains difficult.

Technology may be able to assist in resolving this. Nomura strategists used natural language processing tools to examine all of the Russell 1000 businesses' earnings calls since 2007 — a whopping 24 million sentences and a near-impossible feat for humans. What did they discover? Companies' attitudes about inflation and supply chain management are "more complicated than popularly believed," analyst Joseph Mezrich said in a Thursday note.

Despite the uproar, inflation may pose less of a threat to individual businesses than many anticipate, according to Mezrich. Between September and November, fewer than half of Russell 1000 corporations cited inflation on their quarterly results calls. In comparison, around 65 percent of businesses discussed supply chain management. Nonetheless, both numbers have increased significantly in recent months.

Around 70% of firms that discussed inflation indicated an unfavorable attitude. This situation is comparable to historical levels, according to Mezrich. "Even if inflation continues to rise, some businesses appear to believe they are well - positioned to deal with it without jeopardizing their financial performance, and some even hope to gain from it," he said. Indeed, the number of corporations expressing a favorable view of inflation — approximately 90 of them — has risen to its highest level since 2007. Others mention it to demonstrate their awareness of these challenges, expressing neither alarm nor enthusiasm.

On the other side, over 90% of organizations that discussed supply networks indicated negative sentiment — a record-high percentage even higher than that experienced during the 2008 financial crisis. Interestingly, the growing antagonism toward supply chains did not begin with the coronavirus epidemic; it started in 2017 when the United States first grew increasingly unfriendly toward trading partners such as China. Due to geopolitical strife, supply-chain concerns may remain even after the epidemic has passed.

"Businesses may perceive themselves to be robust in the face of prospective inflation shifts for a variety of reasons, including the pricing options at their disposal," Mezrich said, "However, fewer remedies are available to companies with supply-chain problems."

What is the market's response to these sentiments? Thus far, it appears that firms concerned about inflation are being punished — that is, doing worse than the Russell 1000 benchmark from January 2020 to November 2021 — while those optimistic about supply chains are being rewarded.

Alphabet, Baker Hughes, and More Stocks the Street Loves That Aren’t Too Pricey

Normally, investors must pay high prices to obtain high-quality equities, but this is not always the case. Barron's most recent investment screen, which looked for the most popular companies in the S&P 500 with big potential gains based on the average of analysts' price predictions, delivered a surprise. Six of the eight businesses we discovered had values that were comparable to or higher than the general market. 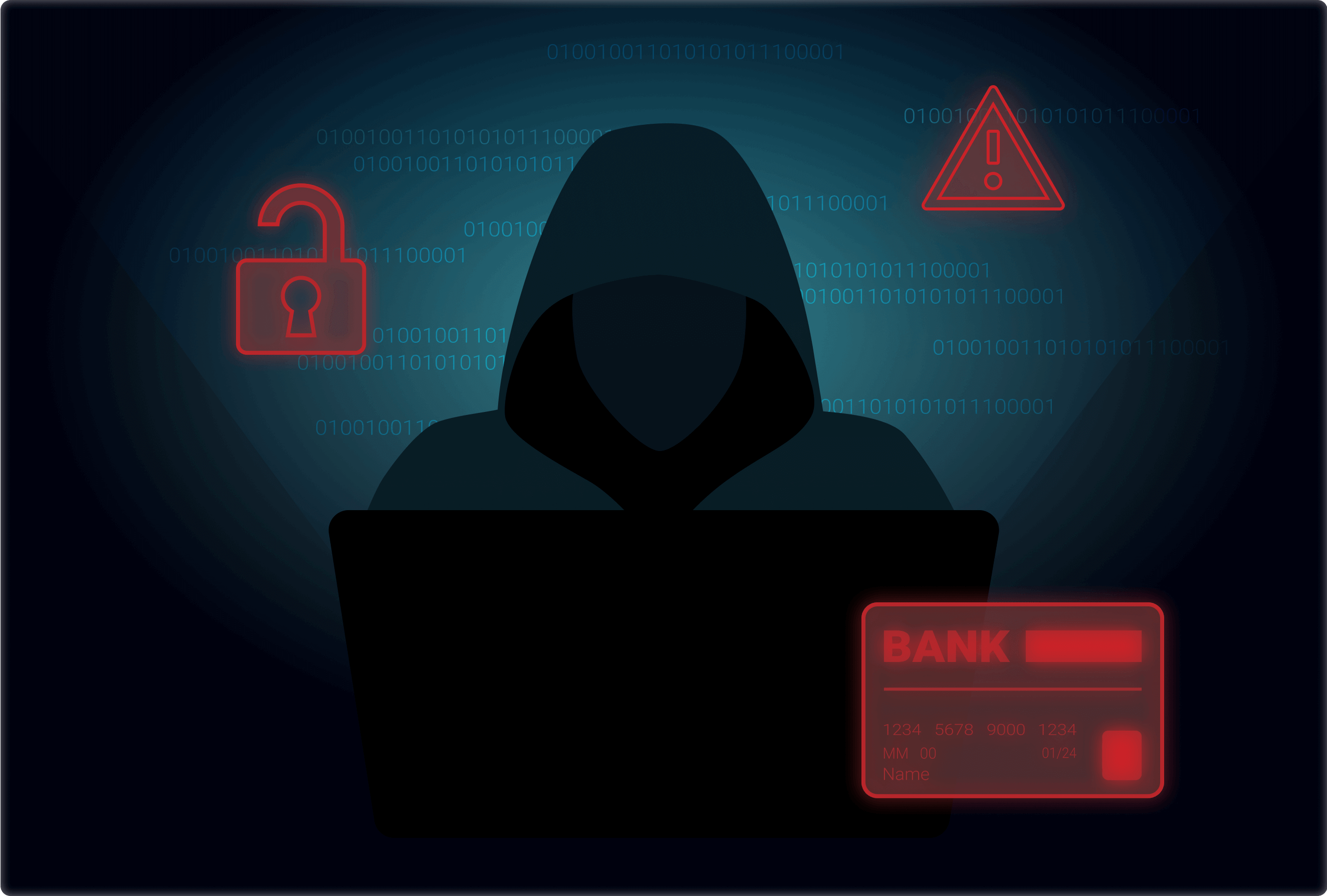