Here’s What The Black Friday Carnage May Mean For The Stock Market’s Trade Monday, Analysts Say

Following a selloff that wiped out November gains for the S&P 500 index SPX, -2.27 percent, and the Nasdaq Composite COMP, -2.23 percent, and sent the Dow Jones Industrial Average DJIA, -2.53 percent down by the most in a year, the World Health Organisation has declared a new, rapidly spreading variant of coronavirus B.1.1.529 dangerous on Black Friday, raising concerns about the economy and Wall Street's performance in the coming week.

The Omicron strain is more transmissible than the delta strain, which is already prevalent worldwide, and other types, according to WHO. It has been detected in Belgium, Israel and Hong Kong after being found in southern Africa.

The White House issued travel restrictions on non-US citizens and residents of South Africa, Botswana, Zimbabwe, Namibia, Lesotho, Eswatini, Mozambique, and Malawi following the discovery of the new strain, which took effect on Monday. Similar travel bans have been enforced by the European Union, the United Kingdom, Singapore, and Japan.

The market crash on Black Friday, and the ensuing flight into assets that investors believe will perform better in the face of mobility constraints, has overshadowed the traditional focus on shopping on a day when consumers spend heavily before the Christmas holidays. COVID results are having an impact on the market and the economy, as evidenced by Friday's sell-off.

It's unknown whether the latest coronavirus discovery will have a long-term impact on the market. Bears refer to sky-high stock market values, inflation fears, and concerns about global economic development as reasons to foresee a collapse in stocks.

The Friday after Thanksgiving market is under-traded in principle, making it more vulnerable to large price movements.

On Black Friday, the Nasdaq had its lowest activity of the year, with 3.479 billion shares traded, significantly below the year-to-date average of 5.099 billion. According to Dow Jones Market Data, total composite volume, which includes trading on Intercontinental Exchange ICE, -1.96 percent -owned NYSE platforms, was 8.760 billion, down from a year-to-date average of 11.196 billion.

Only time will tell if the omicron selloff is a typical, knee-jerk reaction or something more nefarious.

According to MarketWatch's Bill Watts, the S&P 500's next level of support to monitor is 4,570, the 50-day exponential average; 4,566, the 38.2 percent retracement of the rise; and 4,550, a prior high from early September, citing Friday analysis from Mark Arbeter of Arbeter Investments.

"It's too early to say how the new variation will affect economies and markets," writes Jonas Goltermann, senior markets economist at Capital Economics, in a Friday research note. "Limited liquidity owing to the Thanksgiving holiday in the United States accentuated Friday's market fluctuations, as did the possibility that more negative news will emerge over the weekend."

According to J.C. Parets of the All-Star Charts blog, there will be minimal support if the S&P 500 is driven below 4,500.

"If we're below that, there's very likely a worse catastrophe out there," Parets adds, "And the biggest cash positions in 18 months would be necessary."

According to some analysts, there are valid grounds to be worried about public health.

In a research statement, Michael Strobaek, global chief investment officer at Credit Suisse, wrote, "The fact that this variation appears to be spreading significantly quicker than previous variants (including the Delta variant) needs highly cautious monitoring." Due to the number of mutations that the omicron variant shows on the spike protein, there are substantial worries regarding the efficacy of existing COVID vaccines from Pfizer PFE and Moderna MRNA. COVID vaccinations target the spike protein, which is a viral component.

Risk appetite had been moving lower before Black Friday, according to Jefferies analysts led by Sean Darby, and the selloff may have been a "tipping point" in favor of prudence and risk reduction.

"In the prior 24 hours, the news of a new or not-so-new COVID strain spreading in Southern Africa looks to have been the tipping point in shifting risk appetite," the Jefferies analyst added.

"Risk factors, on the other hand, have shifted significantly in the previous month, with a jump in 'tailed treasury auctions,' falling equity market breadth, and a practically imperceptible shift in US retail demand that has gone unnoticed."

Darby and his colleagues argue that "positioning in global stocks is one of the most aggressive in US history."

According to Jefferies research, investors now anticipate the Federal Reserve, under newly appointed Chairman Jerome Powell, to accelerate asset purchase cutbacks, resulting in tighter financial conditions that might affect riskier assets. According to Goldman Sachs, the Fed will accelerate tapering from $15 billion per month to $30 billion per month in 2022, and boost policy interest rates three times rather than two times.

"For global stocks, the Sharpe ratio — a measure of return per unit of risk — is finally turning. We expect the performance difference between risky and safe-haven assets to narrow," says Jefferies.

Nonetheless, the situation may present a purchasing opportunity for astute investors.

"Risk assets like stocks are expected to regain some traction," said Strobaek, "but we would regard this as an opportunity in certain and specific regions."

"At the moment we reiterate our position from the last Investment Committee report, namely that we maintain a moderate overweighting of equities in portfolios and an underweighting of government bonds," said Credit Suisse's CFO.

Citigroup analysts also stated that "we would buy into any drop," adding that their doomsday checklist has no major red signals. "Valuations are stretched," the analyst says, "but other elements (credit spreads, fund flows) do not appear to be pressured." According to Citi, global markets have triggered 7.5 out of 18 red lights, while the US has 9.5 out of 18.

End-of-week selling, according to Greg Bassuk, CEO of AXS Investments in Port Chester, NY, may have resulted in a Black Friday sale for stock market investors.

"For many years, Black Friday has been considered the unofficial start of the Christmas shopping season. However, we believe that the real bargains are equities that have been harmed by Covid illness outbreaks, inflation fears, and supply chain issues, but still have solid fundamentals that will propel them higher once the economy reopens " he explained.

Other experts, on the other hand, claim that European lockdowns and the development of COVID were cause for alarm even before the omicron disclosure since they would have an influence on worldwide growth.

In any case, it appears like a degree of caveat emptor will be in effect next week, which might disrupt trade for the rest of 2021.

The transaction on Monday will tell if the bullish trend will continue or if a negative phase is forming.

With the November U.S. jobs report expected at the end of the week and Powell and others making their final remarks before the Federal Open Market Committee's final meeting of 2021 on Dec. 14-15, it will be a week focused on the condition of employment.

The Purchasing Managers' Index, or PMI, from the Institute for Supply Management, came in at 57.6 in January, down from 58.8 in December. Economic forecasters anticipated a rating of 57.5. 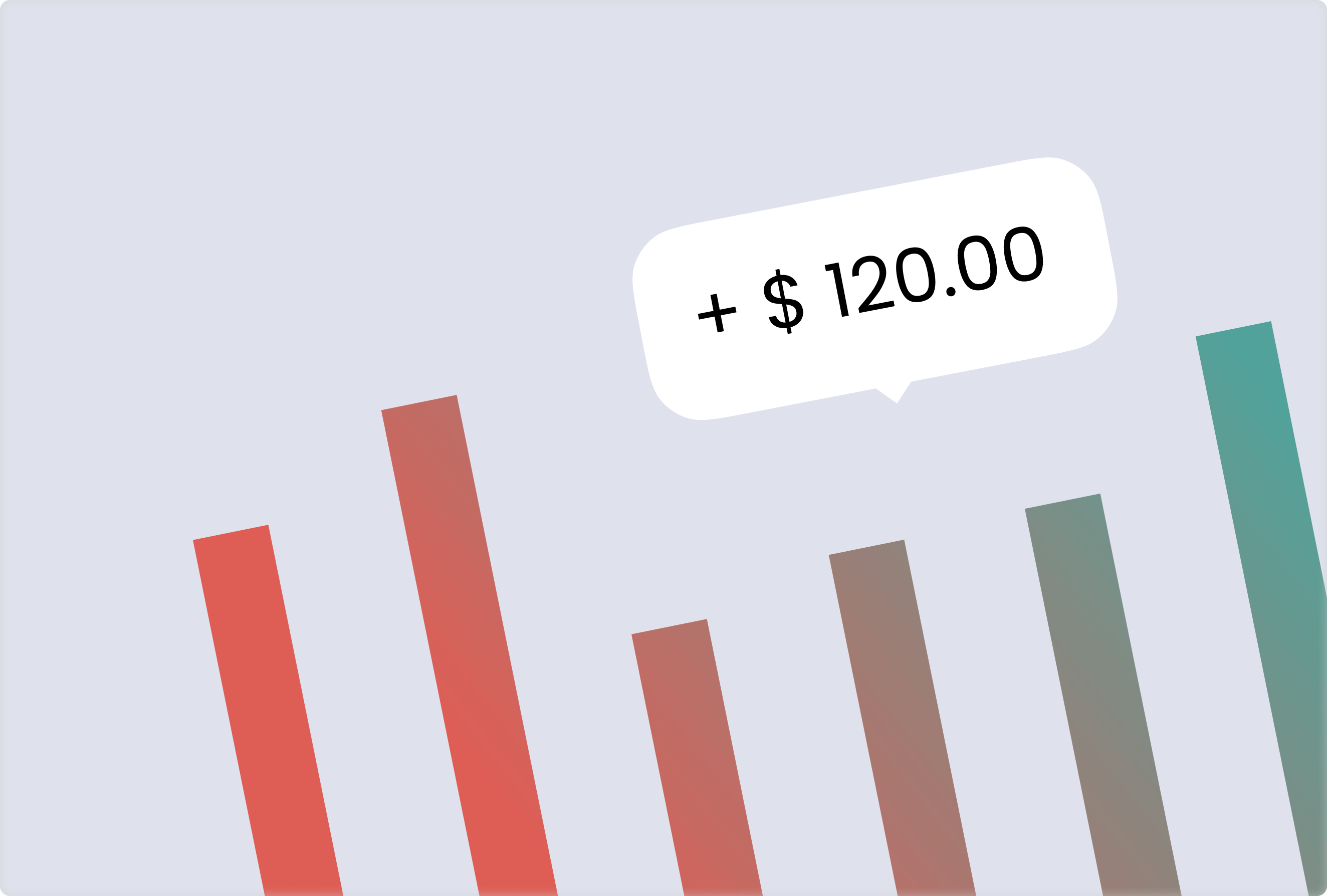