China’s Video Game Market Is Shrinking as Regulators Crack Down

A combination of variables has resulted in the Chinese video gaming industry's first revenue and user falls in 14 years. According to analysts, the losses may prompt major firms such as Tencent Holdings and NetEase to expand further into international markets.

The sector's regulatory challenges lasted into the first part of this year. These include an eight-month moratorium on new title approvals, tougher government control of gaming material, and stiffer laws limiting kids' playing time.

According to a survey by the China Audio-Video and Digital Publishing Association, total industry income declined 1.8 percent in the first six months of this year to 148 billion yuan ($22 billion).

Not only was this the first time income in the industry had fallen since records began in 2008, but it was also the first time the number of players had fallen—from 666.57 in December to 665.69 last month.

Despite these declines, China remains the world's largest gaming market in terms of both revenue and players. While the more expensive US market is only a fingernail behind China in terms of yearly income, the US is far behind in terms of user numbers.

The government's decision to halt and then resume clearance of new titles has been a continuous source of frustration for the industry. Tencent (700. Hong Kong) and NetEase (NTES) have recently been effectively barred from obtaining additional permits. The most recent industry-wide moratorium was lifted in April, although only smaller game developers obtained clearance for new titles.

Requests for comment were not responded to by NetEase or Tencent. According to Daniel Ahmad, senior analyst at Niko Partners who follows China's video game sector, just 172 new titles have been authorized this year, compared to 755 during the same period last year.

"In the first half of the year, China's gaming industry depended on heritage titles, and several big releases, such as 'Diablo Immortal,' were postponed till H2 2022," he told Barron's. The popular 'Diablo' series was mostly produced by Blizzard Entertainment in California, with partner NetEase handling China releases. It is free to play and makes money through optional in-game purchases.

"We anticipate that Tencent and NetEase will acquire [additional] licenses in future batches," Ahmad added.

Regardless, regulatory uncertainty has been a source of concern for Chinese game makers.

"The absence of title approvals, particularly by large companies, is a problem for the industry's expansion," said Nir Kshetri, a management professor at the University of North Carolina in Greensboro.

"Resourceful players that understand the Chinese gaming business and the tastes of the users have not been able to launch new games," he said to Barron's.

According to Kshetri, "tens of thousands of enterprises in the gaming ecosystem have gone out of business since China ceased awarding licenses in July 2021," at a period of regulatory turbulence in China's larger technological sector.

In the short term, "casual titles are more likely to receive licenses, but hard-core games, which are expected to produce more income, may encounter significant hurdles in overcoming censorship." Additionally, licensed international games are having difficulty obtaining permission. All of this suggests that there will be few new hit releases in 2022," said Chenyu Cui, senior gaming analyst at Shanghai-based consultancy Omdia.

"It will be difficult for Tencent and NetEase, given the majority of their pipeline is focused on hard-core games." This helps to explain their push into international markets," she told Barron's.

While Tencent has a presence in hundreds of businesses, NetEase relies mostly on game income. The company's net revenue from online gaming totaled 17.3 billion yuan ($2.6 billion) in the first quarter of 2022, accounting for 73% of total revenue.

NetEase announced the opening of its newest US-based game studio last week. Jar of Sparks, located in Seattle, will "enjoy complete creative freedom as part of NetEase Games," according to a statement from the Chinese corporation. According to the release, it will be led by industry great Jerry Hook, who will be joined by a slew of other American gaming stalwarts.

The nominal curve inverts easier in high inflation environments. Therefore, a more significant inversion of the nominal curve would be required to produce comparable recession signs.

In May, Luna and its sibling token, UST, fell apart. Their primary founder has a warrant out for his arrest.

Order Matching Engine – the Heart of a Crypto Exchange
Assume you are a trader. You've placed a purchase order for $10,000 and a sell order for $11,000 in Bitcoin. Then, all of a sudden, both of your commands have been carried out! What caused this to happen? 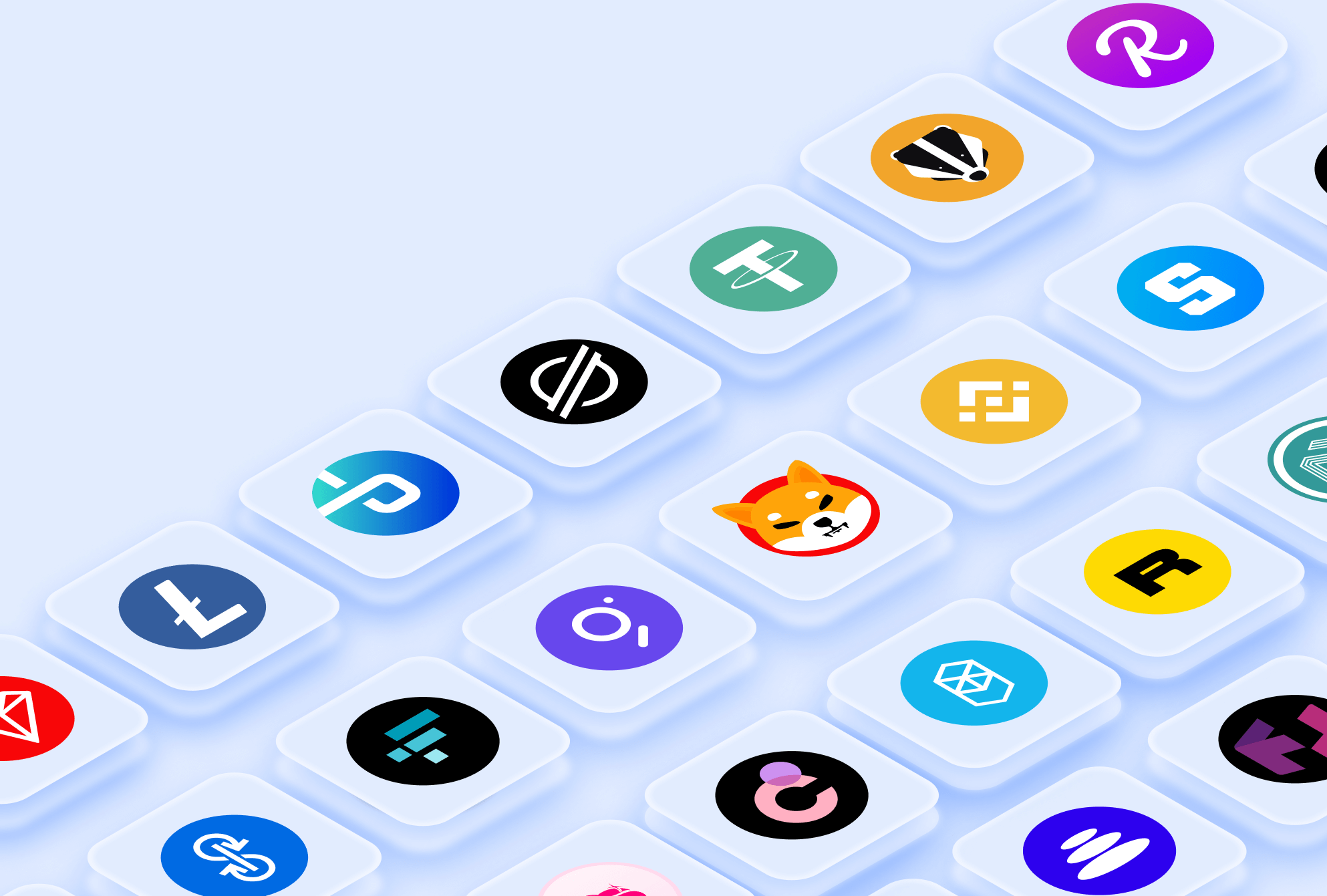