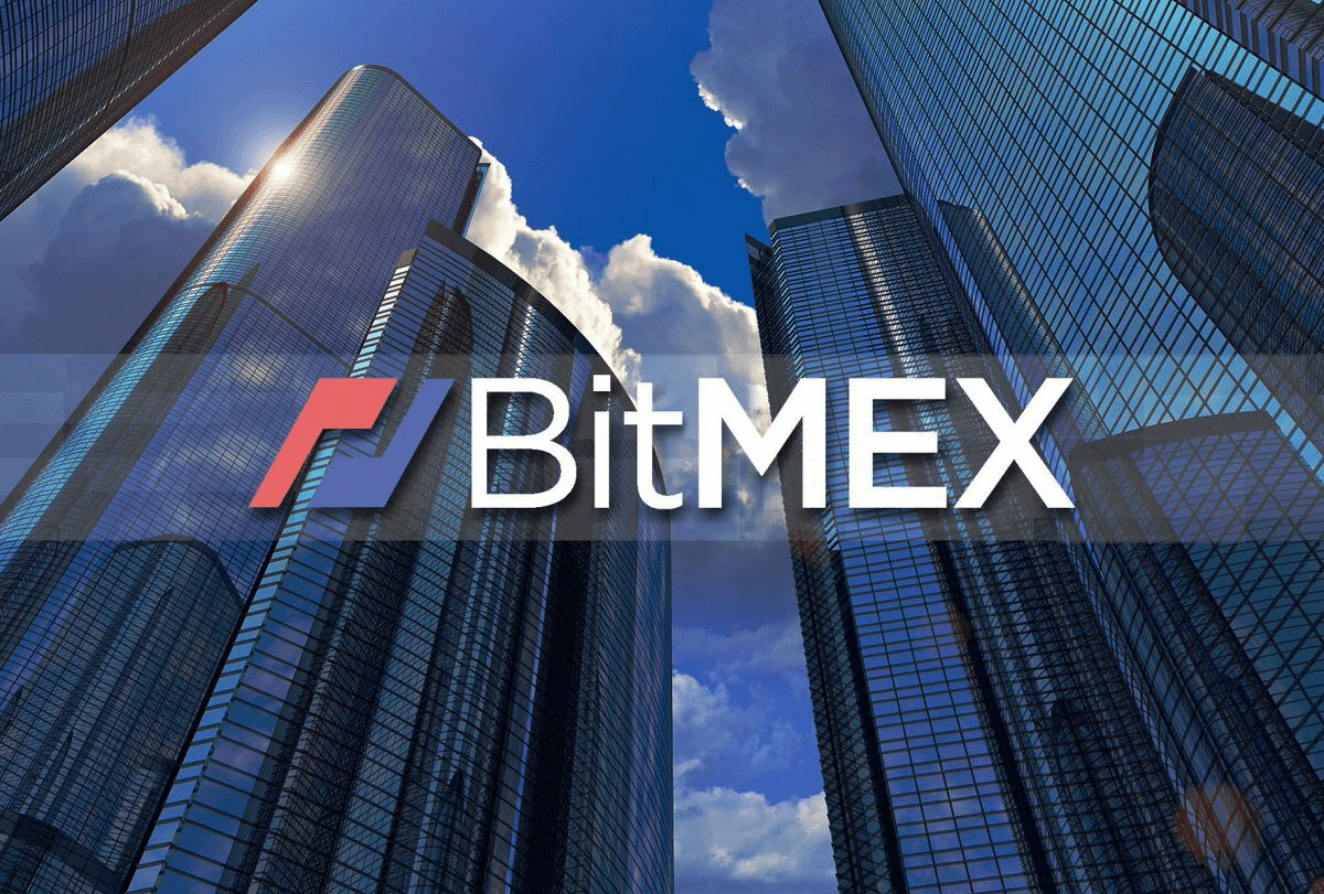 To settle a dispute with FinCEN and CFTC, a crypto derivatives exchange BitMEX has agreed to pay up to $100 million.

The settlement agreement states that BitMEX will pay a $100 million monetary fine to FinCEN and the CFTC for anti-money laundering violations and illegal operation of the cryptocurrency trading platform. In addition, the company will be required to engage an independent expert to conduct a historical analysis of its transactions.

“As the digital assets industry continues to touch a broader pool of market participants, this case reinforces the expectation that it takes seriously its responsibilities in the regulated financial industry, as well as its duties to develop and adhere to a culture of compliance,” said acting CFTC chair Rostin Behnam. “When operations affecting CFTC jurisdictional markets raise customer and consumer protection concerns, the CFTC will act quickly.”

Although the settlement emerged from a lawsuit against former CEO Arthur Hayes and other company officials, the defendants could still face trial on suspicion of violating the Bank Secrecy Act. Hayes, Ben Delo and Sam Reed, according to a spokesman for BitMEX's co-founders, were not parties to the CFTC and FinCEN agreement. After surrendering to U.S. authorities in April, Hayes was released on $10 million bail, and the trial of some of the former executives is scheduled to begin in March 2022.

The Financial Crimes Enforcement Network said that "BitMEX allowed customers to access its platform and trade derivatives without proper customer due diligence." FinCEN found that BitMEX failed to implement appropriate procedures and mechanisms to verify customers who use a virtual private network to access the trading platform and circumvent Internet protocol monitoring, despite BitMEX's public statement that its platform does not do business with U.S. persons.

BitMEX failed to maintain appropriate anti-money laundering measures and neglected to disclose 588 instances of suspicious behavior to FinCEN for more than six years, according to FinCEN. The exchange allegedly transacted at least $209 million with "known darknet marketplaces or unregistered money services firms providing mixing services," according to FinCEN.

BitMEX stated steps to strengthen its anti-money laundering and trade surveillance systems after the accusations were initially filed in October 2020. The exchange stated in January that it had strengthened its Know Your Customer capabilities, claiming that it had canceled all previously open positions held by unverified users.

“We're relieved to have this behind us,” BitMEX CEO Alexander Höptner stated. “We take our duties very seriously, and we will continue to work closely with authorities across the world to ensure that we contribute positively to the development of this wonderful asset class.” 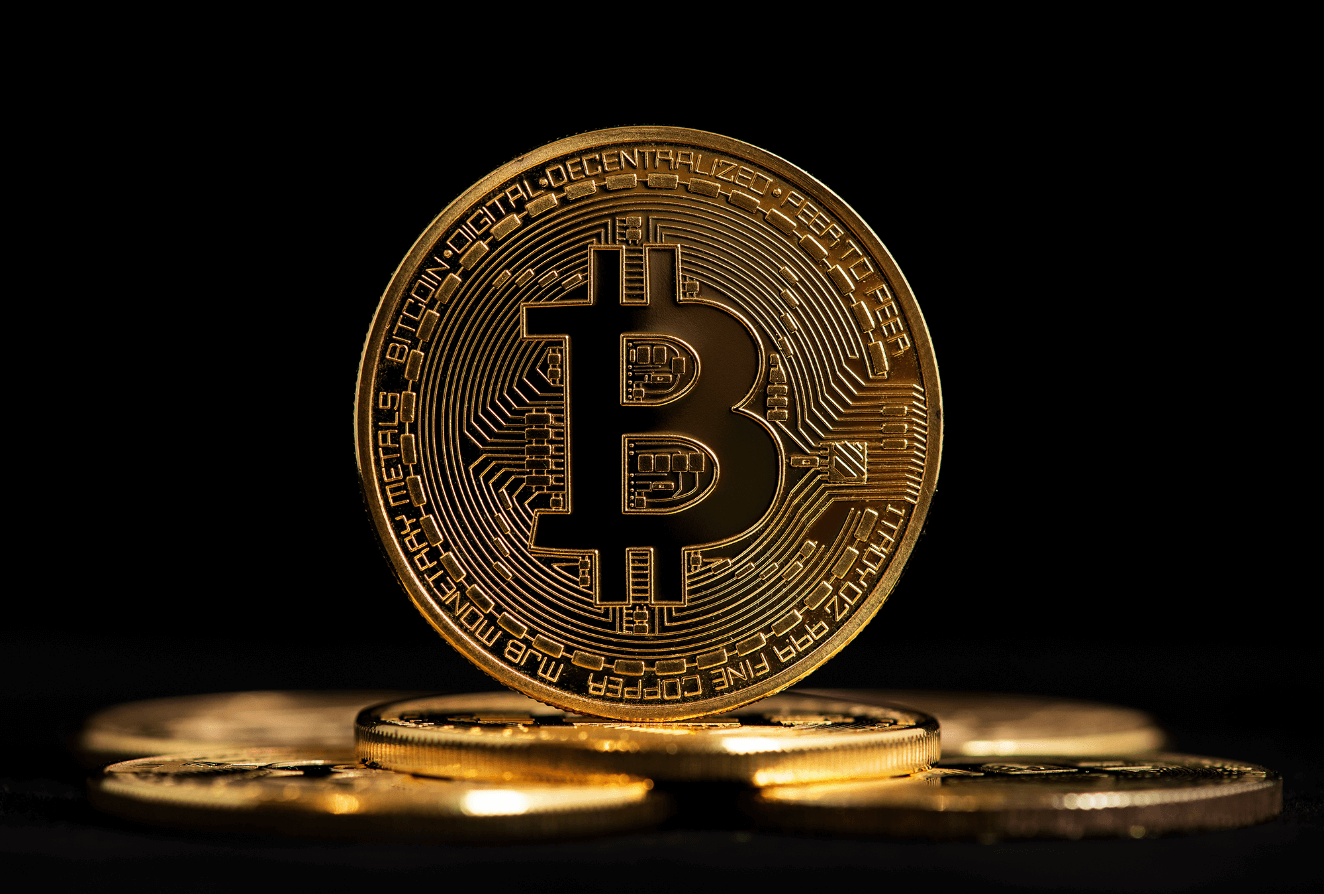 How Much Will Bitcoin Price Be in a Decade?

If you've heard anything about Bitcoin, it's almost certainly been about its price rising or falling. However, individuals wanting to invest for the long term should consider a different question: how much will one Bitcoin be worth in ten years? 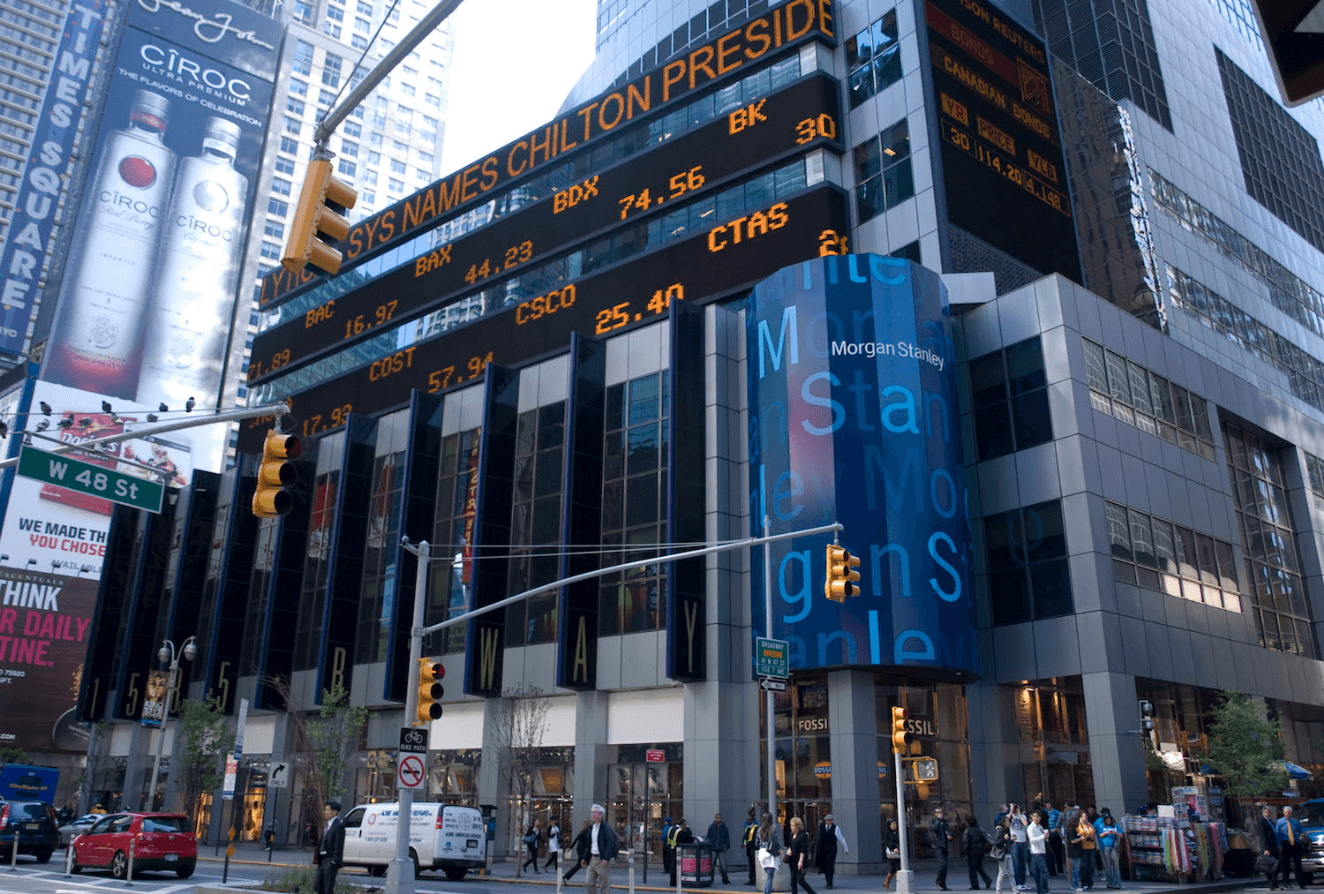 As Wall Street continues its drive into digital assets, Morgan Stanley has announced that Sheena Shah will manage a new team that will examine cryptocurrencies.

How do Liquidity Providers make money?