Looking for Good Stocks With Big Dividends? Here’s Our List

Investing in the highest-yielding stocks can be risky, as they are frequently struggling firms that face dividend reduction.

So we did a stock filter to locate firms that have paid a high dividend for at least 25 years and have seen their stock prices climb significantly this year. Such as energy monoliths Exxon Mobil and Chevron, which recently yielded 5.7 percent and 4.6 percent, respectively, and People's United Financial Bank, which yielded 4.2 percent, are among them.

This stock screen began with the S&P 500 Dividend Aristocrats Index. The initial stage in this screen was to rank the firms according to their year-to-date returns. We then looked for the greatest yielders, believing that income isn't a bad thing while bond rates are low. Furthermore, even if any of these companies fall in value, the yield can help cushion the blow.

These aren't pure dividend investments by any means. Exxon Mobil (ticker: XOM) has returned about 60% this year, including dividends, despite the stock falling around 2% in the previous month, according to FactSet.

For the first time since April 2019, the firm announced in October that it will boost its quarterly dividend. The energy behemoth increased its quarterly dividend by a penny to 88 cents per share. Exxon Mobil was able to stay in the Aristocrats index as a result of this shift. There had been fears earlier in the epidemic that the corporation might have to cut its dividend.

In recent years, the stock has struggled due to weakening oil and gas demand and worries that the business has been overly aggressive in its capital spending. However, higher crude prices have benefited the whole industry.

According to FactSet, Exxon Mobil's yield was above 10% on various occasions in 2020. However, the current lower yield of roughly 6% is still more than four times the S&P 500's average yield of 1.3 percent.

Chevron (CVX) shares were also hit hard early on in the outbreak. However, there was never as much discussion over the company's need to reduce its payout.

This year, the stock has returned nearly 45 percent, including the dividend. The business issued a quarterly dividend of $1.34 per share in April, up roughly 4% from the previous quarter's $1.29.

People's United Financial (PBCT), a regional bank situated in Bridgeport, Connecticut, also made the cut in our screen.

In 2021, the stock recovered roughly 40%. The corporation increased its dividend to 18.25 cents from 18 cents earlier this year.

Federal Realty Investment Trust focuses on high-quality retail and mixed-use buildings, with a recent yield of 3.3 percent. In August, the firm stated that it will increase its quarterly disbursement to $1.07 per share from $1.06.

In February, the business increased its quarterly dividend to $2.09 per share, up from a little under $2.08.

Stocks were down on Monday as investors expected the Federal Reserve's fiscal policy pronouncement later this week. The S&P 500 fell below last week's record high.

The financial services platform is embroiled in a huge controversy that it created on its own. 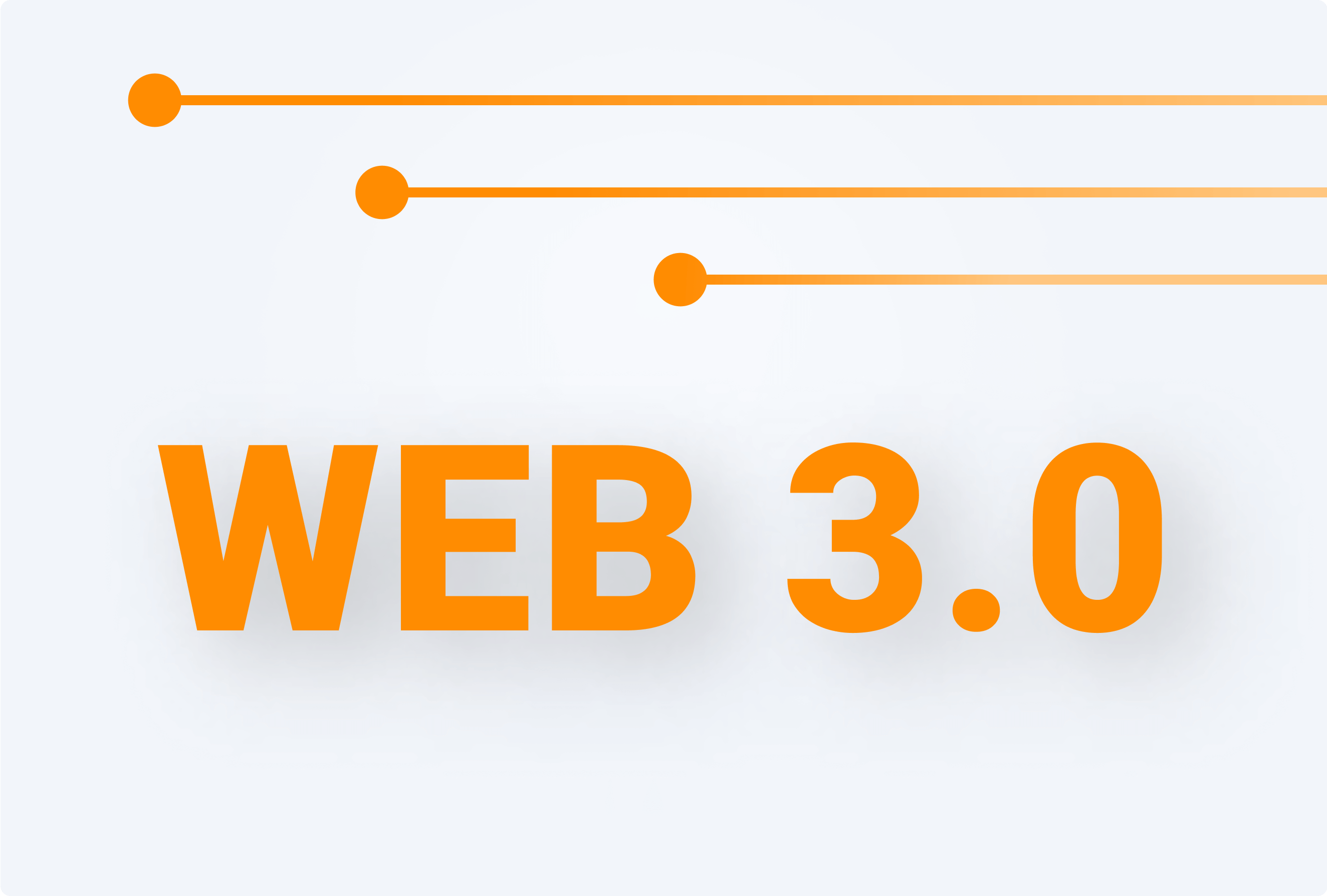