Many investors are concerned that the S&P 500 (SPX) has not yet reached its real bottom after posting its worst first half of a year since Richard Nixon's administration.

The highly watched large-cap index fell 20.6 percent in the first half of 2022 because of concerns about rising inflation, and a hawkish Federal Reserve, whose intentions to raise interest rates might send the U.S. economy into a recession. According to statistics from Dow Jones markets, the last time the S&P 500 lost this much in the first half was in 1970.

Along with stock prices, investor sentiment has declined, and many market experts anticipate further declines for the S&P 500. The 12 bear markets that have occurred since World War II, excluding the current one, have seen an average decline of 34% and lasted ten months from the market high to the trough. This pattern would indicate that the present bear market wouldn't reach its bottom until October.

However, when it does, recovery might be quite strong. When investors are most pessimistic, markets frequently perform at their peak.

Even more, it is being lost in other areas of the stock market. The benchmark Russell 2000 index (RUT) has seen its worst first half since its establishment in 1984, down 24 percent year to date. That is a significant decline compared to the prior records of 10% in the first half of 2008 during the global financial crisis and 14% in the first half of 2020 due to pandemic shock.

The stock market offers very little protection against the unusually sharp decline that tech businesses are currently experiencing. Consumer discretionary and communication services, which are frequently the first items cut when consumers need to restrict their budgets, are the two sectors that have been worst hit by the recession scare, pushing 10 out of 11 sectors into the negative. Communications services equities in the S&P 500 are down 30%, while consumer discretionary stocks have dropped 33%.

Due to the spike in oil prices, only energy stocks had increases in the first half, but even this sector has slowed down since June. Despite the fact that energy corporations continue to make record profits, traders are well aware that a recession would reduce demand, lower oil prices, and reduce their profits. Despite a 22 percent decline over the last three weeks, the energy sector of the S&P 500 is still trading 28 percent higher than it was at the start of the year. 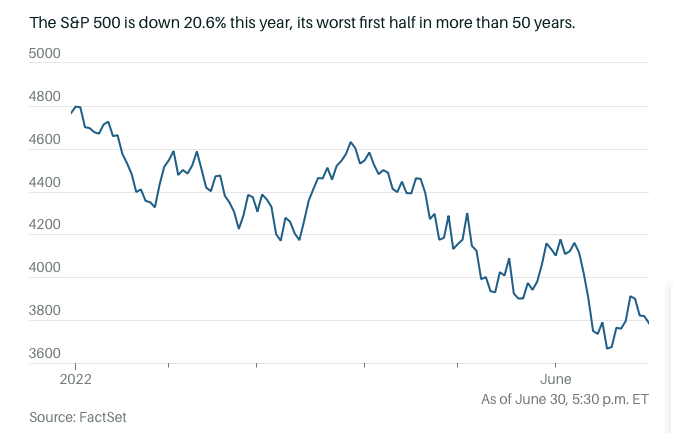 Despite the fact that the market as a whole has fared better over the last two weeks, many people are concerned that the situation may deteriorate in the second half of the year.

According to a weekly attitude study conducted by the American Association of Individual Investors, as of last week, 59 percent of investors were pessimistic about the direction the market will go over the following six months, and only 18 percent were optimistic. Since the survey's inception in 1987, the reading on bearish sentiment was the sixth-highest. Just 37% of respondents were bearish at the beginning of June, while 32% were positive.

The worry about a declining market is mostly brought on by expectations for poorer earnings in the upcoming months. The global fund manager poll conducted by Bank of America in June found that up to six percentage points from May and at its highest level since September 2008, 72 percent of investors anticipate a decline in worldwide earnings over the following 12 months. Instead of increasing capital investment or delivering share buybacks, investors are advising corporations to "play it safe" and improve their balance sheets.

According to Mike Wilson, chief U.S. equities strategist at Morgan Stanley, the bear market won't end until either a recession really occurs or the possibility of one is eliminated. According to Wilson, a full-fledged recession might cause the S&P 500 to bottom out at about 2900, or more than 23% below where it is now.

Similar goals are anticipated by other Wall Street titans. Stocks, according to Goldman Sachs strategists, are only pricing in a mild recession, leaving them vulnerable to further deterioration in expectations. According to Bank of America, the S&P 500 may, in the worst-case scenario, reach a low of 3000.

If these pessimistic views have any silver lining, it's worth recalling that investor sentiment frequently acts as a contrarian indication. Overly optimistic emotion, an indication of greed and risk-taking, is frequently followed by below-average returns, whereas abnormally negative sentiment, a sign of fear and cautious behaviors, tends to be followed by above-average market returns.

In fact, the S&P 500 had consistently finished higher in the last six months of past years when it was down at least 15% at the halfway point of the year, with an average return of over 24%. The chief market analyst for LPL Financial, Ryan Detrick, stated last week: "A surprise positive surge is feasible, even if most investors probably don't feel that that is likely in 2022.

For example, Citi analysts predict that the S&P 500 would increase by a "low double-digit upside" in the second half of the year. According to the analysts' research report from last week, the market has mostly factored in the Fed's anticipated rate rises and how they would affect stock prices. Any indications of a downturn in the economy should allay worries about inflation and more aggressive Fed actions.

They also think that businesses should have sufficient pricing flexibility to pass on the cost increases to customers, which might result in margins holding up better than anticipated. Positive [second half] risk/reward set up is supported by better-than-feared earnings and indications of peaking rates, along with negative investor posture, they noted.

Even while Citi has dropped its S&P 500 year-end forecast from 4700 to 4200, it is still much higher than many of its competitors. After Thursday's closure, the index reached a final value of 3785.38 points.

Insider News: Amazon Has Been Secretly Testing Its Drone-Delivery Program And Plans To Drop Packages From The Sky

However, according to industry sources, those objectives might yet alter since Prime Air has been extremely slow to start due to regulation obstacles, turnover rates, and safety risks. Because individuals feared punishment from Amazon, these employees wished to remain anonymous.

In a week marked by ups and downs, European stock markets edged up on Friday, soothing fears about the Omicron coronavirus type and its influence on global economic recovery.

Dark Pool Liquidity: Notion, Purpose, and Pros
Let's dive into the terminology and find out what is a dark liquidity pool and what are pros and cons of Dark Pools of Liquidity. 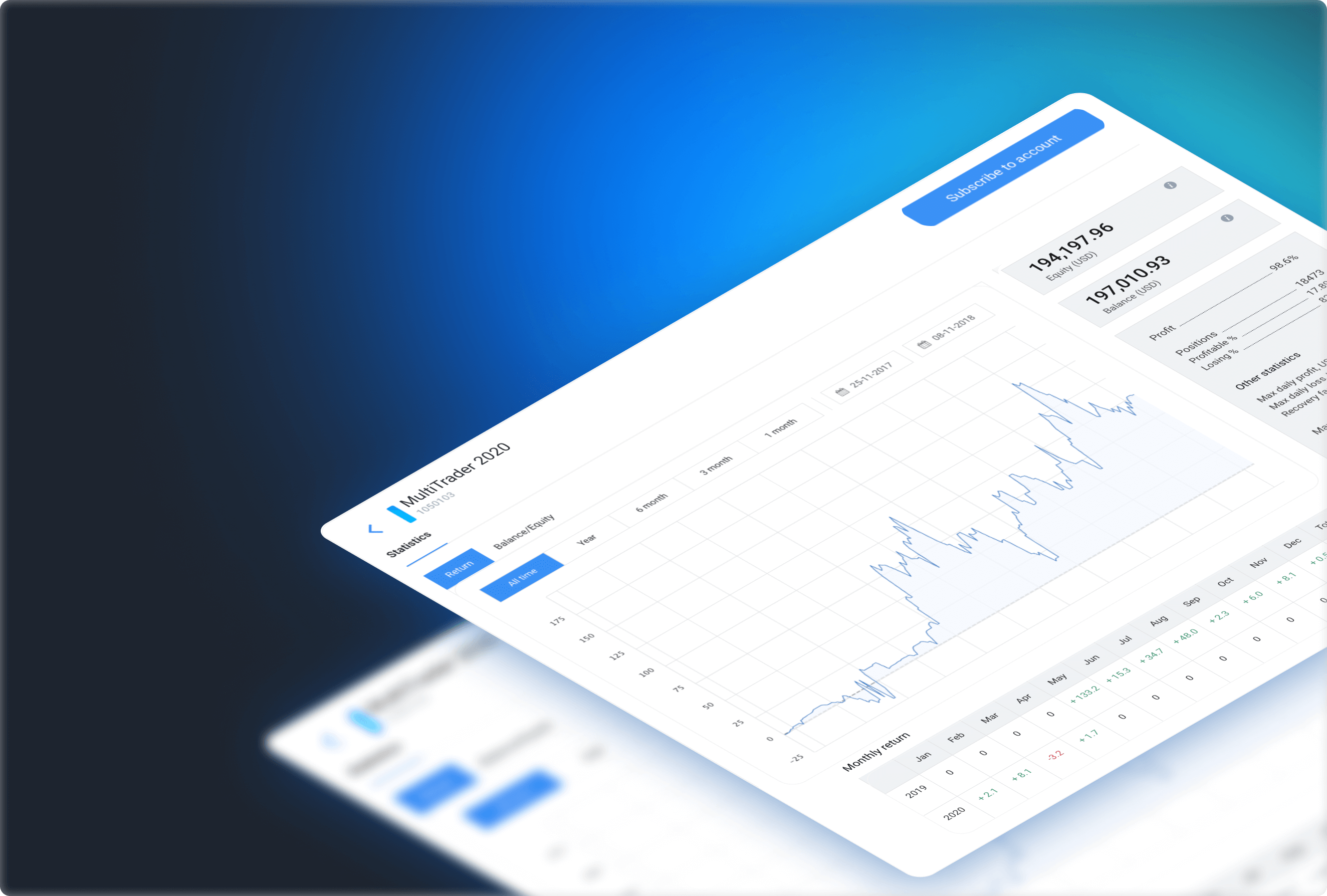