A couple of individuals knowledgeable about the matter said that Flipkart, Walmart's Indian e-commerce subsidiary, had increased the valuation of its United States IPO by about a third, to $60-70 billion, and would want to list in 2023 rather than this year.

Reuters reports that Flipkart has previously set a $50 billion capitalization target for its IPO. Flipkart is a rival of Amazon.com Inc in India's expanding e-commerce sector.

According to two individuals with firsthand knowledge, the potential explanation for the IPO delay is Flipkart's internal intention to increase valuations even more by focusing on two of its fairly young businesses: internet medical services and travel ticketing.

Two different people knowledgeable about Flipkart's intentions said that the continuing international market instability caused by the Ukraine-Russia conflict has also caused the Indian business to rethink its schedule.

Flipkart bought Indian tour firm Cleartrip in 2021 and this week introduced a "Health+" application to provide medicines and different medical goods and services.

"Flipkart believes there is a strong potential for an even higher valuation than was previously anticipated... The tourism industry has already begun to show promising indicators for them," one of the sources commented.

One person said that the IPO valuation goal might be as high as $70 billion, while the second suggested it could be between $60 and $65 billion.

Walmart CFO Brett Biggs' response to a question about the schedule for the IPO was that Flipkart was doing "nearly exactly how we expected" and the company would go public in the near future, although he did not state when.

The listing is now expected to occur between early and mid-2023, according to insiders. In addition to having a Singapore base, Flipkart has plans to list in the US, as they announced recently.

IPO plans follow a sharp rise in complaints from Indian brick-and-mortar merchants that Flipkart and Amazon violate federal restrictions and favor certain vendors. These allegations are denied by both corporations. Also, India is preparing a list of e-commerce regulations that may serve as a deterrent for multinational businesses.

As of 2018, Walmart had paid approximately $16 billion for a nearly 77% stake in Flipkart, its largest purchase ever. Later the same year, it hinted that the business would go public in four years.

It is estimated that Flipkart is now worth $37.6 billion after raising $3.6 billion in its fundraising round.

As one of the individuals revealed, the investments strengthened the firm's financial condition, and it had enough money for growth at the moment, suggesting that an IPO wasn't that necessary at this point.

The Indian IPO market is in decline following a boom that saw lots of Indian internet companies go public, including Paytm and Zomato, amid a COVID-induced rush of easy money.

In 2021, over 60 new firms appeared on the Indian market, raising more than $13.7 billion, which was greater than what was raised in the previous three years altogether.

Hundreds of flights have been canceled by Cathay Pacific Airways Ltd., the city's most connected carrier. Cargo capacity may be reduced to less than one-fifth of pre-pandemic values.

Congress Must Clarify How The Infrastructure Bill Will Impact Cryptocurrency

President Joe Biden signed a $1 trillion infrastructure bill into law last week, which includes measures that will tax cryptocurrency exchanges and bring in $2.8 billion per year for the US government. 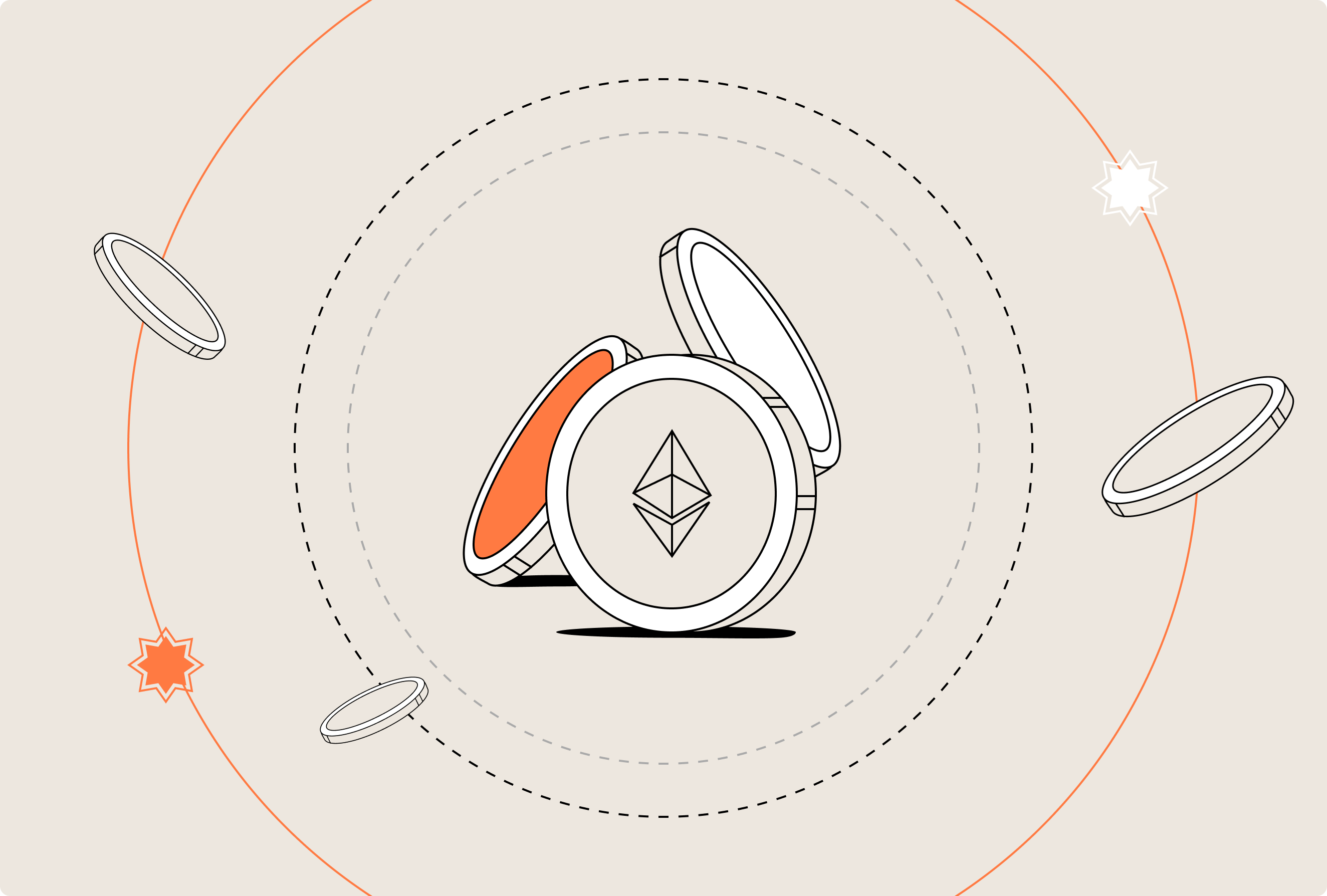