Vauld, a cryptocurrency lender, has blocked withdrawals, becoming the latest victim of a multi-trillion dollar digital asset meltdown. Nexo, a cryptocurrency platform, announced on Tuesday that it had signed an indicative term sheet granting it an exclusive 60-day time to investigate the acquisition of the troubled group, which it intends to reconstruct.

Fears that the cryptocurrency devastation may spill over into other markets are rising as the crypto catastrophe intensifies. In a July report, the Bank of England stated that that day had not yet arrived. However, it noted that if crypto gets increasingly integrated with regular markets, it may pose systemic problems in the future and that stricter regulation of digital currencies is required.

Vauld, located in Singapore, announced Monday that it was halting all withdrawals, trading, and deposits while it seeks legal and financial assistance and explores a future that might entail restructuring.

"Despite our best efforts, we are encountering financial issues," Vauld CEO Darshan Bathija said in a blog post. "This is due to a mix of situations such as fluctuating market conditions, our main business partners' financial issues unavoidably affecting us, and the present market climate, which has resulted in a large number of consumer withdrawals."

Vauld, which is supported by Coinbase Global (COIN) and investor Peter Thiel, is the most recent crypto lender to fail in the midst of the crypto crash, which began late last year and has escalated in recent weeks and months. According to CoinMarketCap, the market valuation of digital assets has fallen from about $3 trillion in November 2021 to $880 billion today, with roughly $1 trillion of the drop occurring in the previous two months.

The downbeat attitude among all sorts of investors, as well as cryptos' link to equities and susceptibility to the likelihood of a US recession, are all to blame for Bitcoin's rough few months. However, flaws in the cryptocurrency itself, such as the collapse of stablecoin Terra and malfunctions at lenders such as Vauld, have exacerbated selling.

"Last week marked the end of Q2, a quarter that was one of the most turbulent in cryptocurrency's recent history." Dessislava Aubert and other experts at crypto data provider Kaiko stated in a Tuesday report, "The sector witnessed its own form of a credit crisis as contagion swept across the ecosystem."

The Kaiko team noticed the expanding list of lenders who have discontinued services, including Voyager Digital and Vauld, as well as the bankruptcy of once-high-flying hedge firm Three Arrows Capital. "Bitcoin concluded the month below the critical support level of $20,000, as selling pressure increased amid a record unwinding of leverage."

So, does the crypto-chaos endanger broader markets? No, at least not for the time being, according to the Bank of England's July financial stability report.

The recent selloff in crypto markets has highlighted a variety of risks comparable to those exposed by volatility in traditional finance, according to the central bank's financial stability committee in a monthly assessment. These include liquidity mismatches, which have resulted in runs and fire sales, as well as price decreases fuelled by the unwinding of big leveraged holdings, according to the committee.

"These developments did not pose overall threats to financial stability," the Bank of England panel said. But that might change as the digital asset market enters a new crypto winter of consolidation and project development, especially if crypto's relationship to traditional finance strengthens.

"If crypto-asset activity and its connectivity with the larger financial system continued to increase, systemic concerns would emerge," the financial stability specialists said. "This highlights the need for strengthened regulatory and legal frameworks to meet changes in these markets and activities."

Following months of price increases, the Fed's argument that higher inflation would be "transitory" is beginning to appear a little flimsy.

Expert Opinion: We’re in a Global Energy Crisis, Officials Warn. Nations Should Focus on These Key Ways to Address It.

According to the International Energy Agency, the world is in an energy crisis, and governments must move more aggressively to address it. This may entail figuring out how to cut down on how much individuals drive and how often they go to work.

Order Matching Engine – the Heart of a Crypto Exchange
Assume you are a trader. You've placed a purchase order for $10,000 and a sell order for $11,000 in Bitcoin. Then, all of a sudden, both of your commands have been carried out! What caused this to happen? 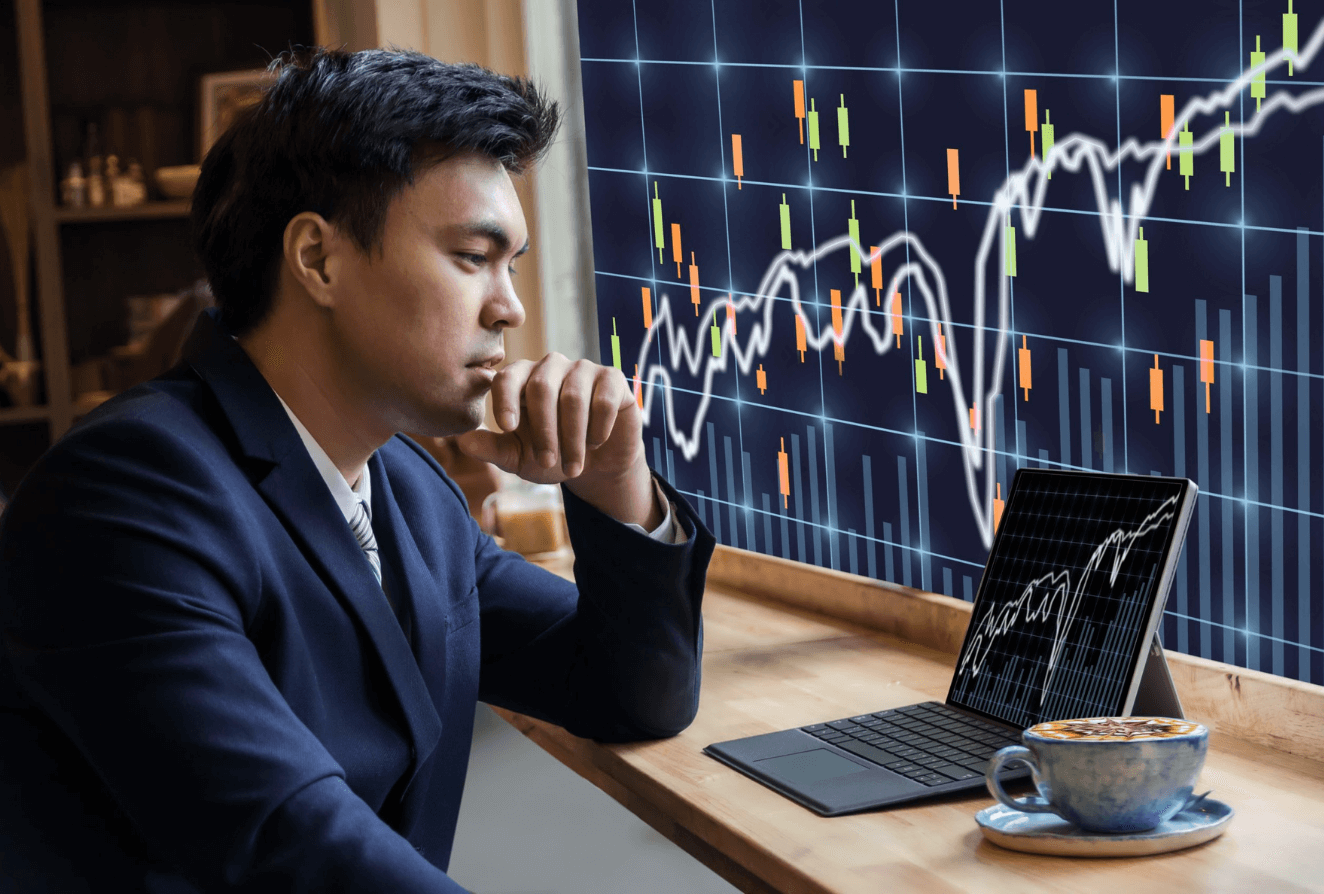