Bitcoin Price Drops to $46,700 Despite Record Accumulation and Supply Shock

BTC/USD reversed at $46,700 on Bitstamp after losing $2,000 in hours, according to data from Cointelegraph Markets Pro and TradingView.

The drop, which was part of a multi-day rangebound build, culminated in a push near $48,000, with bulls still failing to gain traction for a move towards $50,000.

Crypto Ed, a well-known trader, said $48,200 was the mark to monitor for further gains.

“Retest failed overnight with that dump, displaying some difficult moves,” he wrote on the hourly chart.

“Right now, I'm working on a Bart pattern. We're still on the same page: recover that first horizontal, and we'll be fine.” 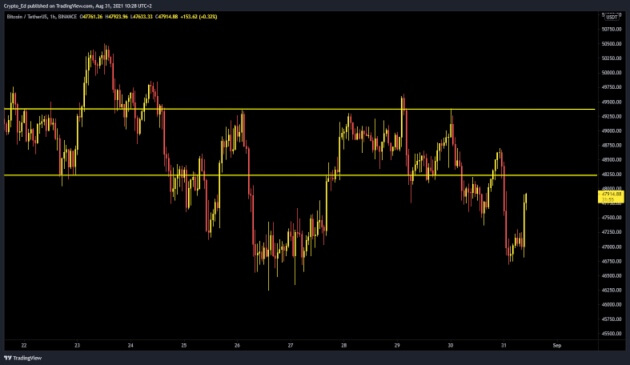 The mood among analysts remained generally upbeat on the day, despite the fact that price action lagged behind the marked improvement in market activity.

Some noted notable accumulation at current levels, while intra-chain indicators such as illiquid supply were also a topic of discussion.

"This wave of bitcoin supply shock has the most momentum of any in recent history," said William Clemente, Blockware's lead analyst.

"We're going to go much higher in the coming months." 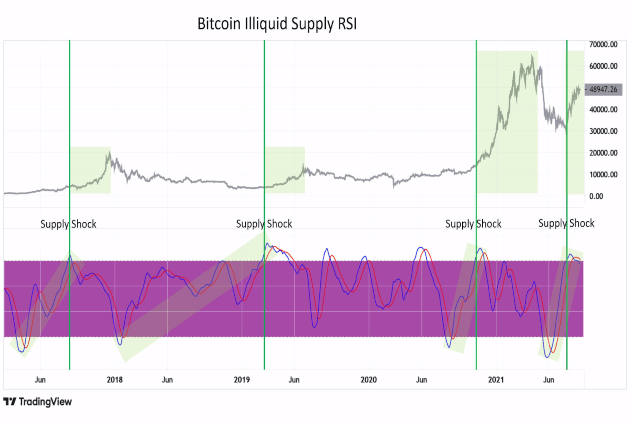 Ethereum on the move

As for altcoins, Solana and Polkadot stood out in the top ten cryptocurrencies by market capitalization.

SOL/USD continued to reach new highs, gaining 19% on the day and approaching the $120 mark, while DOT/USD added 9.2%.

Ethereum was also on the move, up 5% at the time of writing and surpassing $3,350 in what Cointelegraph author Michael van de Poppe called a "bullish" market.

"Ethereum is bouncing off support, as is the $BTC pair. It's looking good," he added. 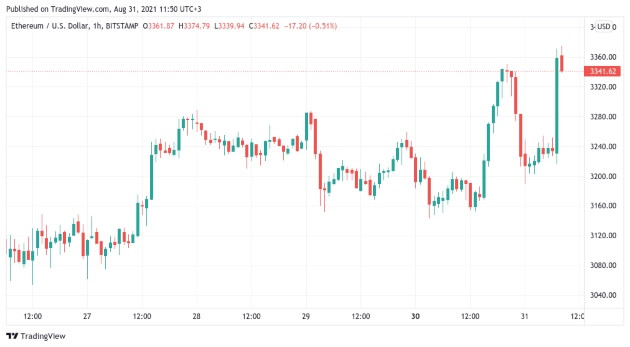 By announcing on Friday that Novi, the digital wallet payments system created in October, will cease on September 1st, Meta has announced a further reduction in its role.

Advanced Markets Has Expanded Its Partnership With Centroid Solutions

The cooperation will provide FX brokers, traders, and asset managers with world-class solutions as well as tools to succeed in today's highly competitive and dynamic market.

The Future of Stablecoins and Central Bank Digital Currencies (CBDCs)
In economics, the crypto market is a kind of "gray area," i.e., a classic shadow economy, because crypto unequivocally challenges the state monopoly on money issuance.

How to Identify Liquidity?