For the first time in six years, China is auditing the country's financial regulators, largest state-run banks, insurers, and bad-debt management in an effort to root out corruption in its $54 trillion financial system.

According to a statement issued late Monday, a team led by the Central Commission for Discipline Inspection will begin a two-month anti-graft audit of the China Banking and Insurance Regulatory Commission and will receive complaint reports from whistleblowers through December 15.

CBIRC Chairman Guo Shuqing stated that the action reflects the Communist Party's emphasis on financial regulation and that collaboration with inspectors would be their main priority for the time being.

The banking regulator is one of 25 financial institutions being investigated as part of the ruling Communist Party's seventh round of audits since 2017. While previous tours focused on other central and local government agencies and state-owned enterprises, the latest tour focuses on the People's Bank of China, the China Securities Regulatory Commission, the Shanghai and Shenzhen stock exchanges, the largest state-owned banks, and bad-debt managers such as China Huarong Asset Management Co.

The action reflects the party's increasingly strong stance against corruption among cadres and corporate leaders. In the years-long campaign, more than 1.5 million government officials have been punished, most notably the death of Lai Xiaomin, the former chairman of Huarong, and the life imprisonment of Hu Huaibang, the former head of the nation's largest policy bank.

"The recent move on financial companies may cause uncertainty as to whether punitive measures such as fines or greater regulation in lending activities will be implemented, both of which may appear to provide a cloudy outlook for financial firms in the near term," said Jun Rong Yeap, a market strategist at IG Asia Pte.

It also comes at a time when authorities are tightening down on everything from fintech platforms to real estate developers in order to reduce financial risks. Global investors have been alarmed by Beijing's regulatory assault on its largest technology companies and other industries, as well as the government's effort to achieve "shared prosperity," a campaign to lessen the wealth disparity.

According to a report in the official People's Daily last month announcing the upcoming inspections that cited Zhao Leji, head of the CCDI, the inspectors will focus on checking for gaps in political awareness among the party leaders of the organizations and problems that impede high-quality development of the financial industry.

Beijing has already dispatched teams to the education regulator and top universities, local governments, propaganda and internet watchdogs, and the largest state-owned companies and other government organizations in past inspections.

The CCDI last inspected the banking industry in late 2015, focusing on 21 businesses. The four bad-loan managers were not included in that payment. Inspections frequently result in the correction of violations and, in some cases, additional investigations into questionable deals and authorities.

This Stock Is a Buy — Even After a Disappointing Quarter

Goldman Sachs Group is coming off a record-breaking year in which it made $21 billion — more than double what it earned in the pre-epidemic year of 2019. 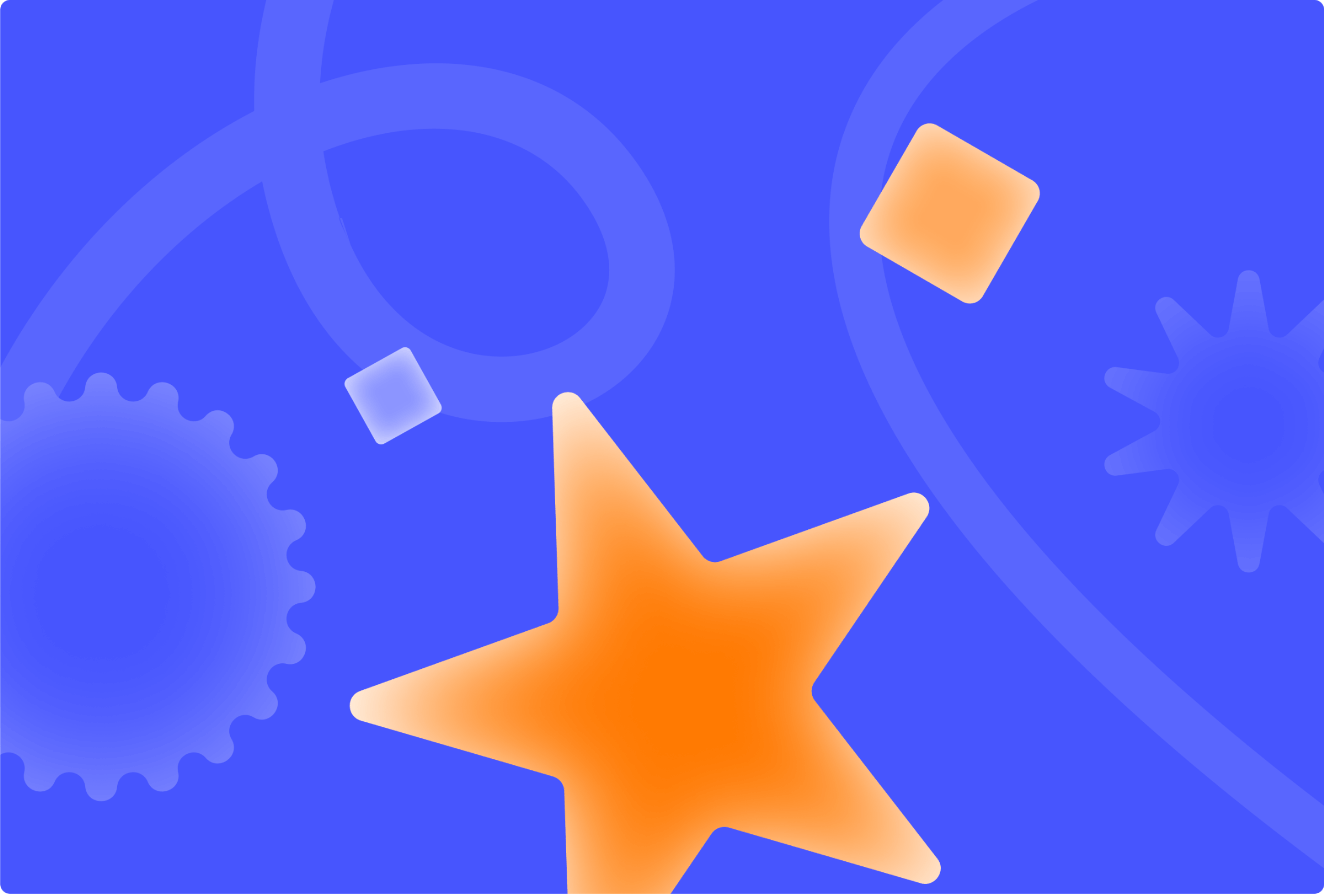