EV Battery Manufacturing is Expanding in the U.S. What We Need to Know So Far

Manufacturers of electric vehicles are gaining traction in the United States as more of them invest billions of dollars in building their own battery factories.

The investment in battery factories comes as electric vehicles gain appeal among customers and automakers want to manage their supply chains.

Legislators, notably California Governor Gavin Newsom, have also proposed a ban on gasoline-powered vehicles. On August 25, the California Air Resources Board passed restrictions that would end the sale of new gas-engine vehicles in 2035. California accounts for around one-third of the U.S. vehicle market.

The drive to ban the sale of internal-combustion-engine cars is also gaining traction, with numerous states pledging to follow California's harsher pollution regulations.

Honda Motor, as the new player in E.V. manufacturing, said on August 29 that it would build a lithium-ion battery facility in a $4.4 billion joint venture with L.G. Energy Solutions.

Construction would begin in early 2023, with mass production of sophisticated lithium-ion battery cells expected by the end of 2025.

The project intends to produce around 40GWh per year.

Neither business mentioned where the factory would be built, although the Wall Street Journal reported that it would be in Ohio.

Honda already has a facility in Marysville, Ohio, that was established in 1982 and produces the Honda Accord sedan and coupe, as well as the Acura TLX and ILX, for consumers in over 100 countries.

Honda entered the E.V. industry later than its competitors and announced its intention to manufacture E.V.s purely more than a year ago. The Japanese carmaker intends to transition totally to electric and fuel-cell vehicles by 2040.

U.S. E.V. Battery Manufacturing: All Companies from A to Z

Several battery facilities are being planned in the United States as manufacturers rush to secure consistent supply.

According to the Wall Street Journal, Panasonic may invest $4 billion in the construction of a second E.V. battery facility in the United States.

According to the WSJ, the Japanese business provides Tesla with batteries and is contemplating locating the factory in Oklahoma.

Tesla would gain from a battery factory in Oklahoma because it has a manufacturing plant in Austin.

Stellantis announced in May that it would form a joint venture with Samsung SDI to establish its own $2.5 billion lithium-ion battery facility. The facility will be built near Kokomo, Indiana, and manufacturing is expected to begin in 2025. The initial yearly production capacity is 23 gigatonnes.

BMW said in 2019 that it had increased its capacity to make high-voltage batteries at its Spartanburg, South Carolina, factory. The batteries will be utilized in the forthcoming BMW X5 and X3 plug-in hybrid versions.

Ford also operates three battery factories in Kentucky and Tennessee as part of a joint venture with S.K.

Even though markets have not closed, it seems reasonable to assume it was the month's "Black Friday." With market losses of $137 billion over the previous 24 hours, these are some of the likely explanations.

No Worries, You Won’t See Any Ads on WhatsApp Anytime Soon!

According to reports, current plans to monetize WhatsApp do not entail inserting advertisements directly on the mainstream platform. 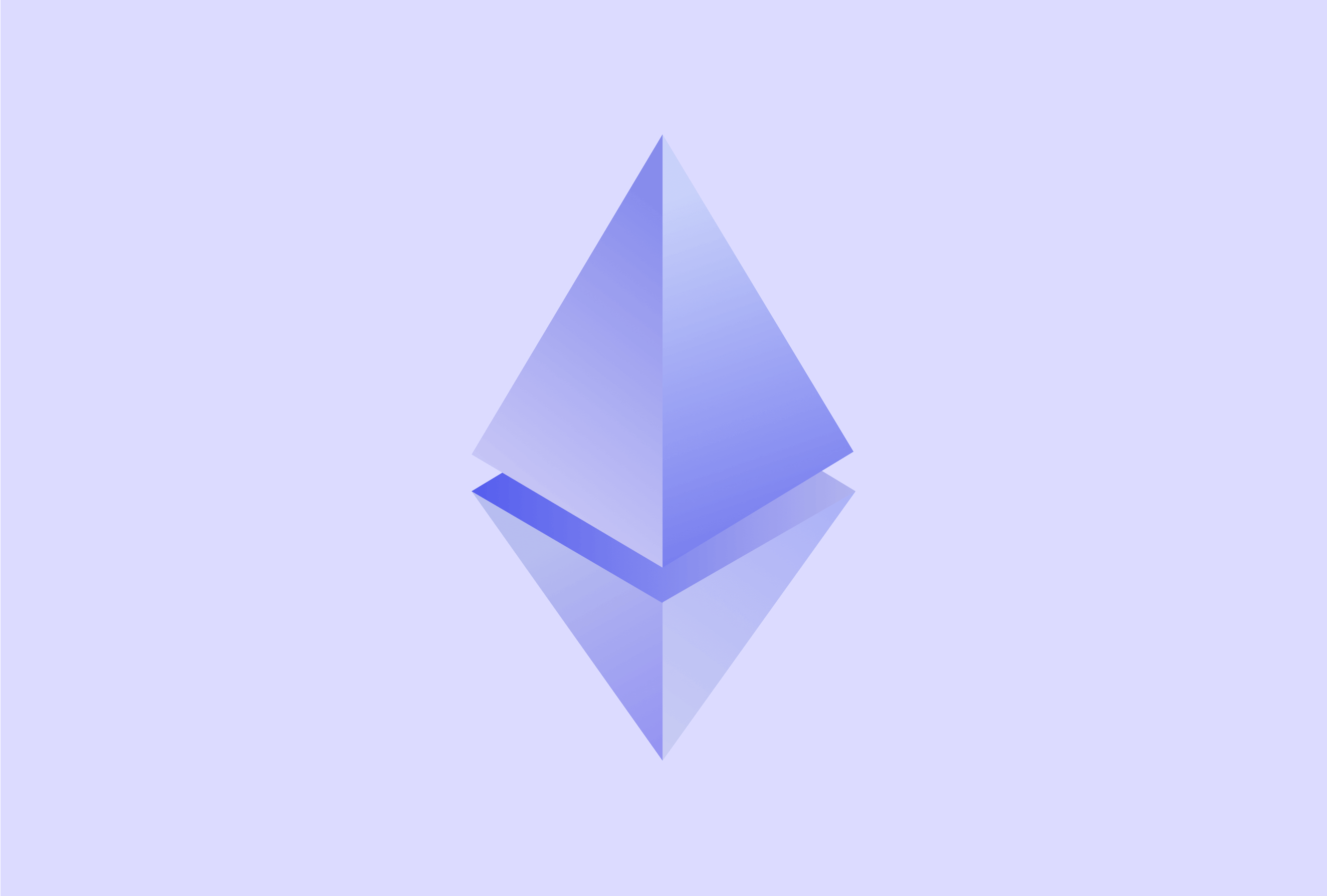 What is the Ethereum Merge, And How Will it Change Ethereum?

The "Merge" of Ethereum, which supporters claim will improve the asset's value in the long term and substantially change the future of cryptocurrency, was a largely anticipated and historic moment in the crypto world.