Jim Cramer: Buying The Tech Dip Is A Mistake When These 4 Stocks Offer ‘Easier Money’

Many companies, notably in the technology sector, are trading significantly below their 52-week highs following last week's omicron-triggered selloff.

But, as Jim Cramer points out, doing the obvious and purchasing the decline on your favorite tech firms might mean missing out on "easy money."

"I'd rather identify firms that did well during earnings season but were unfairly trampled in the last few weeks because they weren't part of the Nasdaq stampede," the Mad Money host stated last week on his show.

"That way, if things go lower, you can fall back on the fundamentals – which still matter — and purchase more."

Here are Cramer’s four stock picks for this market rotation, any one of which could be a lucrative buy.

Morgan Stanley, like its financial sector counterparts, enjoyed a strong bull run from November to August.

However, shares haven't been able to sustain that upward trend in recent months. In reality, the stock has lost nearly 10% of its value from its August peak.

"This firm has done everything properly throughout this period," Cramer continues, "but the price has been hammered due to the inane rotation out of the financials."

He points out that the investment banking behemoth was trading at just 12 times earnings, a bargain in today's market — especially when contrasted to the Nasdaq's high-flying tickers.

Nonetheless, Cramer claims that because Centene mostly operates government-run health insurance, any expansion of Medicare or Medicaid, which the Biden administration favors, would "benefit massively" the company.

The company's revenue increased 11% year over year to $32.4 billion in the third quarter. Revenue for the whole year is expected to range between $125.2 billion and $126.4 billion, according to management.

Johnson & Johnson's stock has down nearly 12% since its August high, and its newly announced intention to split into two firms hasn't helped the stock price much.

Nonetheless, Cramer loves the health-care behemoth for its current dividend yield of 2.7 percent.

"The pure-play drug firm that remains will be the universe's fastest-growing major pharma corporation." "It should become a market favorite right away," he predicts.

E-commerce was already one of the fastest-growing market categories, and the pandemic-induced stay-at-home climate further increased the popularity of online buying.

Freight businesses like UPS, according to Cramer, are what make e-commerce feasible in the first place.

Last month, UPS had a good month financially. Consolidated sales increased 9.2% year over year to $23.2 billion in the third quarter. In the meantime, adjusted profits per share increased 18.9% to $2.71.

Cramer is ecstatic since management has predicted a solid Christmas quarter.

"With the railroads raging, I believe UPS is now going to catch fire," he continues, "a fire that will burn for days, if not weeks into the Christmas holiday."

A Strong Stock-Market Rally Could Be Coming Later This Year

It is extremely difficult to correctly time the stock market. However, the chances may be in your favor in 2022. Several historical trends are pointing to a significant rebound later this year.

Despite the constant fear of inflation, the Dow Jones Industrial Average (DJI) and S&P 500 (GSPC) are flirting with new highs. 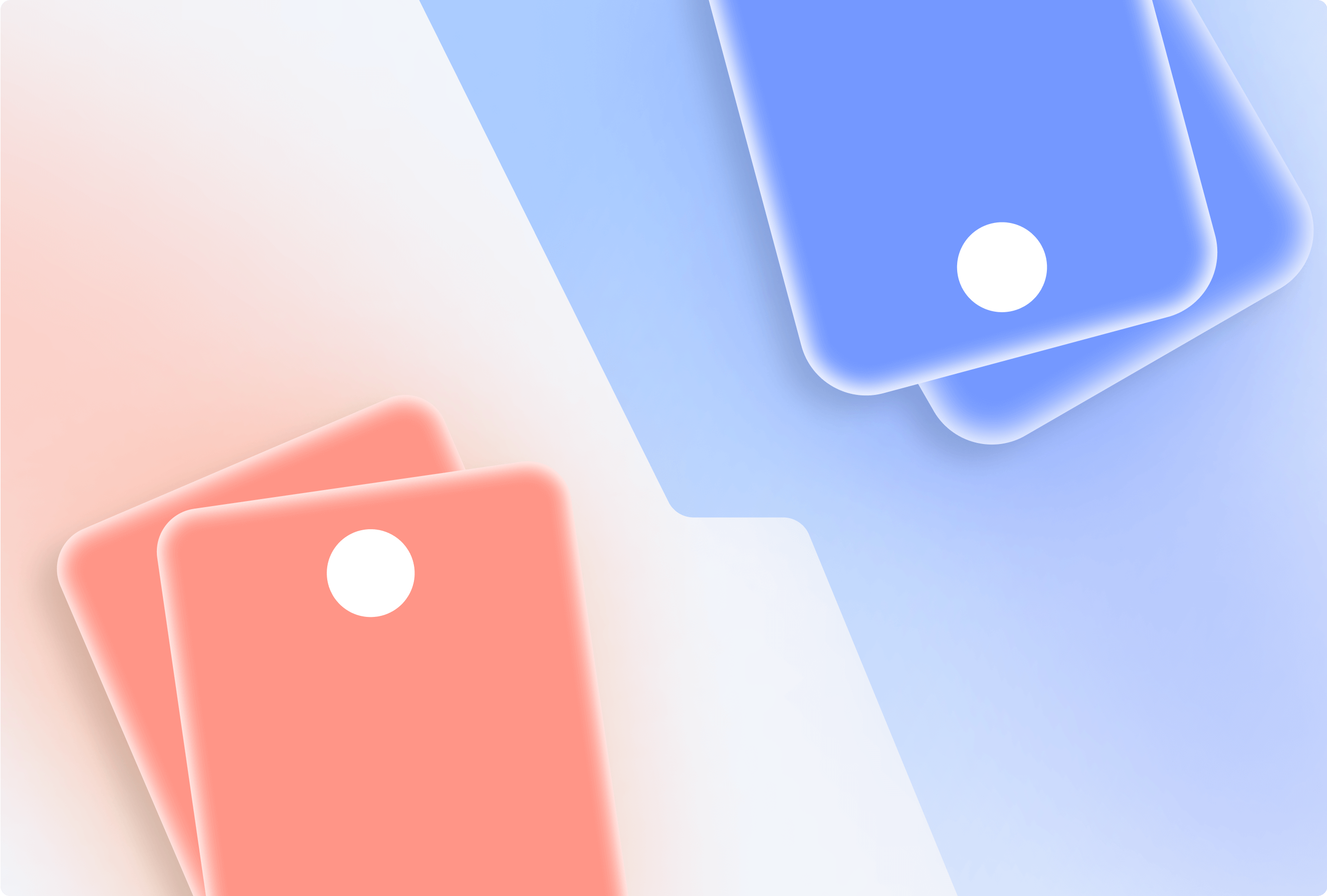