NFL Sunday Ticket is The New Goal of Apple. A Victory Will Reshape the Streaming Industry

Apple is reportedly searching for one of the most sought-after commodities in professional sports, the NFL Sunday Ticket subscription service, after purchasing the rights to broadcast Major League Baseball and Major League Soccer matches.

Although the current contract will terminate at the conclusion of the current season, DirecTV has had the rights to Sunday Ticket since 1994. Customers of the Sunday Ticket get access to all non-local Sunday afternoon football games.

The Sunday Ticket auction, according to various media reports, is dominated by companies that offer internet streaming services, including Apple, Amazon.com, Alphabet, and Disney, the parent company of ESPN.Apple took some time to respond to a request for comment.

Evercore ISI analyst Amit Daryanani examined what winning Sunday Ticket would mean for Apple in a weekend research note. There might be far-reaching consequences for the whole streaming-video industry.

Daryanani stated that DirecTV pays around $1.5 billion per year for Sunday Ticket and that the price would rise significantly for whoever obtains the rights beginning in the 2023 season. He estimated that the pack would cost Apple $2.5 billion each year.

Although Apple should be able to increase the number of Sunday Ticket customers much beyond the present 2 million, he stated that "there is no actual strategy for the program to be financially profitable." If Apple maintains the current membership price of $300 for the season, it would need to treble the subscription base to almost 8 million to break even, assuming that $2.5 billion per year is the proper pricing.

Daryanani believes Apple has a clear structural advantage over DirecTV since Apple TV+ does not require a satellite dish. However, the average NFL game in 2021 had 17.1 million viewers, whereas the number of people who want to watch every out-of-town game is likely to be far fewer, he added.

"While acquiring NFL rights would not necessarily increase revenue, it is a nice opportunity for Apple to differentiate the TV+ product in an increasingly crowded streaming landscape," Daryanani said. Amazon pays $1 billion per year to show Thursday Night Football, whereas ESPN pays $2.7 billion per year to air Monday Night Football. Other games will continue to show on Comcast's NBC, Paramount's CBS, and Fox, with each allegedly paying the league $2 billion each year.

Apple may take a whole different strategy, just include Sunday Ticket into the usual $4.99-per-month Apple TV+ subscription. If you imagine a four-month season, with football fans abandoning the service at the end of each year, Apple would need 125 million more customers to break even on the cost of the NFL package.

That isn't possible. Netflix has over 220 million customers, with around 73 million of them residing in the United States and Canada. On NBC, about 112 million viewers tuned in to see the 2022 Super Bowl.

However, Apple is banking that paying for Sunday Ticket will propel Apple TV+ to the forefront of the fierce struggle for consumer streaming money. Netflix, Disney, Paramount , and other streaming providers would face a significantly more powerful competitor.

"Sports are one of the final holdouts in the realm of planned programming," Daryanani noted. "We believe Apple's stronger involvement in sports makes a lot of sense in terms of attracting subscribers to TV+ while also distinguishing it from its peers in an increasingly crowded industry."

Bitcoin and other cryptocurrencies fell on Monday, with the world's largest cryptocurrency falling below $40,000, as investors abandoned risk assets in the face of Ukraine-related turmoil.

NIO, XPeng and Li Auto Deliveries Set a Record. That Can Help Tesla Stock, Too 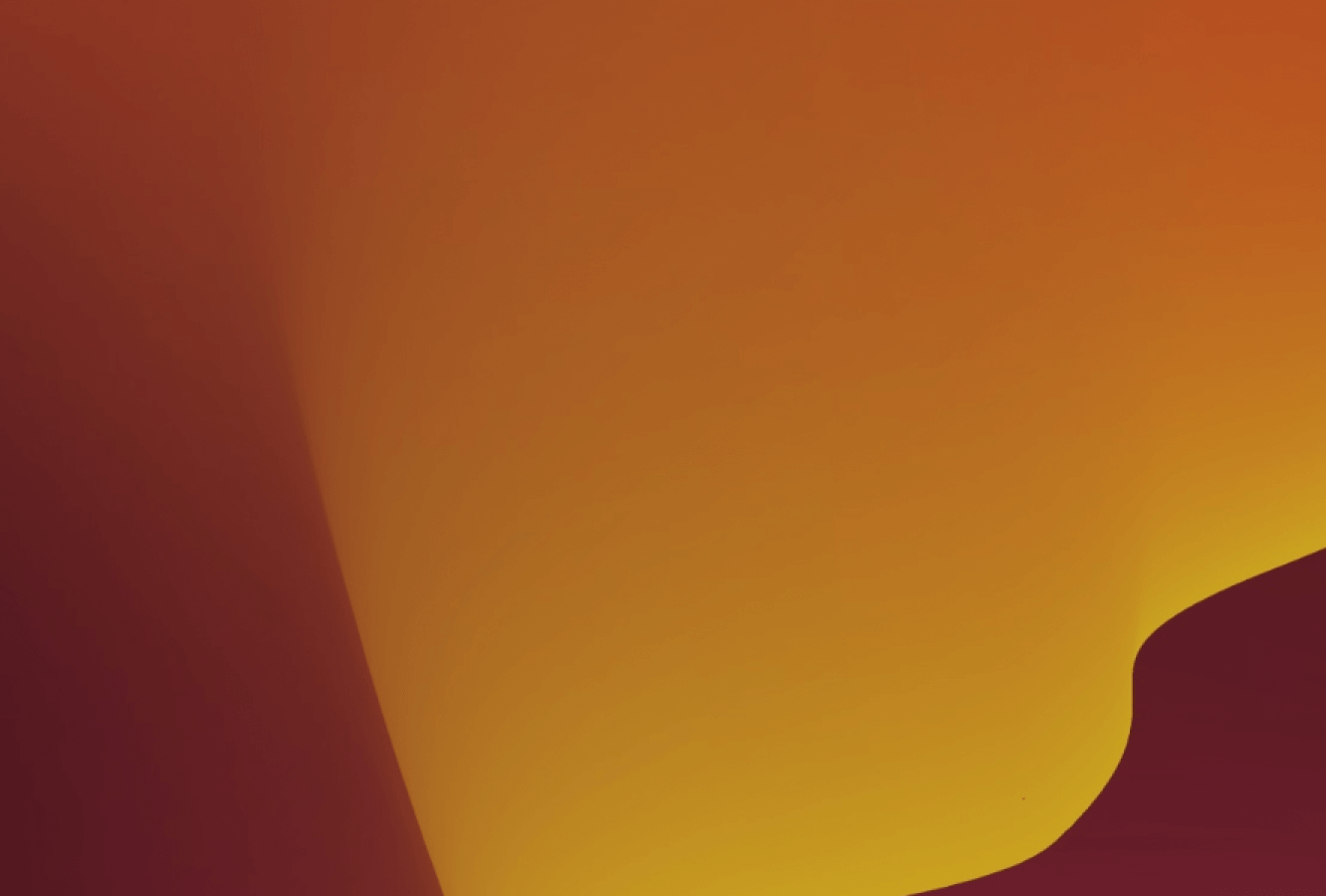